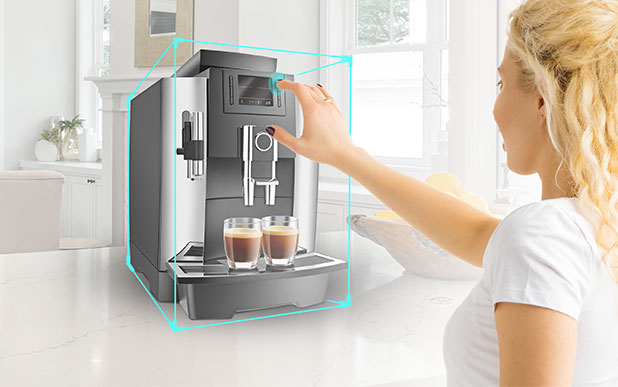 Augmented reality (AR) is a core component of the extended reality (XR) industry. The booming market hit $28 billion in 2021 and is expected to exceed $250 billion by 2028.

Why the exponential growth? Though AR was once used almost exclusively by gamers, the technology has the ability to make nearly every industry more efficient and optimize all facets of the world as we know it.

Ahead, insight into the latest advancements, innovations, and developments in augmented reality. 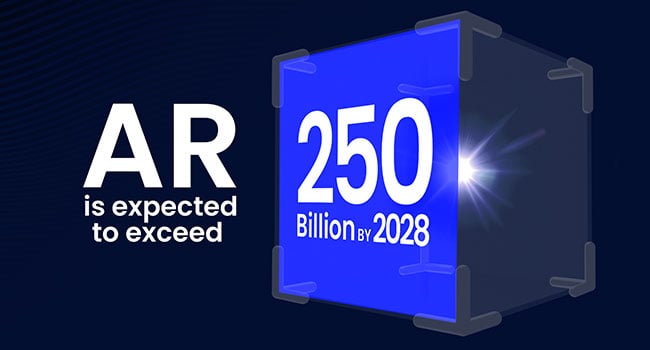 Not too long ago, AR was a futuristic concept depicted in sci-fi movies. But once tech companies began developing devices and applications, it was off to the races.

Here's how different types of augmented reality have made the technology not only more accessible to developers, but also a feasible part of the average person's everyday life.

Google and Apple were among the first to offer SDKs. ARCore and ARKit, respectively, were initially designed for building AR apps on the smartphones and tablets. However, the quickly expanding market is no monopolized by tech giants, nor or is it limited to mobile software.

Now there are SDKs available for creating a wide range of augmented reality frameworks, including computer-aided design (CAD) software, immersive interactions, and marketing experiences. Some of the most popular include Vuforia Engine, Vuforia Expert Capture, ZapWorks, Wikitude, and EasyAR.

2. The Rise of Wearables and AR Headsets

Wearables AR technology is booming. Virtual reality sales statistics show that the number of devices shipped worldwide is expected to increase to 68.6 million units in 2023. While the first generation of gadgets wasn't exactly a success, augmented reality headsets are one of the most promising types of AR today.

Launched in 2013, Google AR glasses (officially called Google Glass) weren't an initial hit. But timing is everything, and after implementing a series of changes, the trailblazing product is poised for a comeback.

Microsoft's take on AR glasses is the HoloLens. Its most recent iteration allows people to interact with one another as if they're in the same room.

Apple AR glasses have yet to be released, but as with all of the company's products, they're eagerly anticipated.

Nreal Light AR glasses are not only more affordable than Glass and HoloLens but also look much more like regular shades. While tech innovations can be alluring in and of themselves, this might be the key to getting the masses on board with AR wearables.

In collaboration with Ray-Ban, Facebook (now Meta) is also developing stylish AR glasses with affordability in mind. Unofficially named Orion, the wearable tech may offer a first glimpse into Meta's interpretation of the metaverse.

Speaking of the metaverse, spatial mapping is a critical component of creating an immersive experience. As more and more people adopt the technology, tools like ARitize Maps will allow them to create their own virtual space and share it with others. 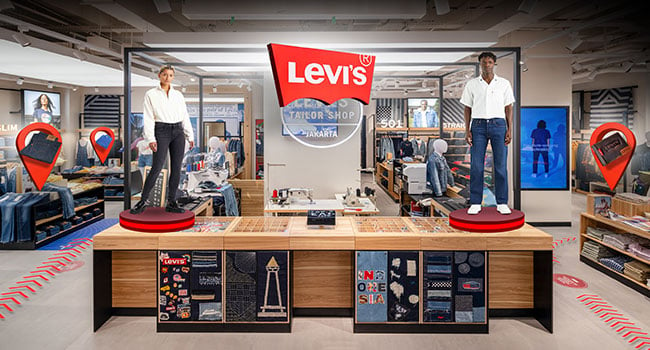 Smart mapping has been around for around a decade, and it gets better every day. Most recently, the technology has brought long-overdue advancements in indoor navigation for places like malls, airports, and distribution centers.

Smart mapping has been around for around a decade, and it gets better every day. Most recently, the technology has brought long-overdue advancements in indoor navigation for places like malls, airports, and distribution centers. 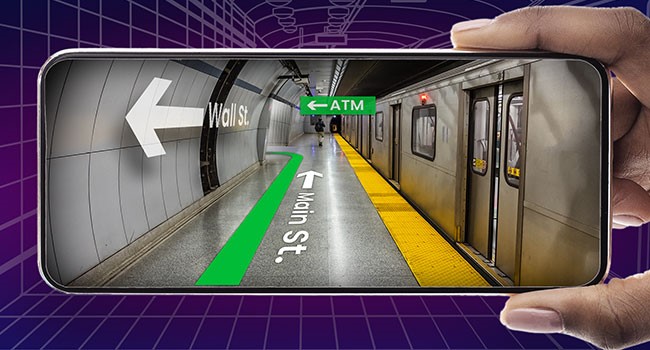 Augmented reality is also set to transform the ways we connect with one another. As with the HoloLens, new technologies allow for fully immersive social interactions, as well as doctor-patient, business-to-consumer, and intra-organizational communications.

The Future of Augmented Reality

While the future of AR isn't crystal-clear, the industry is undoubtedly promising. From 3D product imagery and interactive demos to instant translations and modern marketing experiences, it can be leveraged for endless applications. 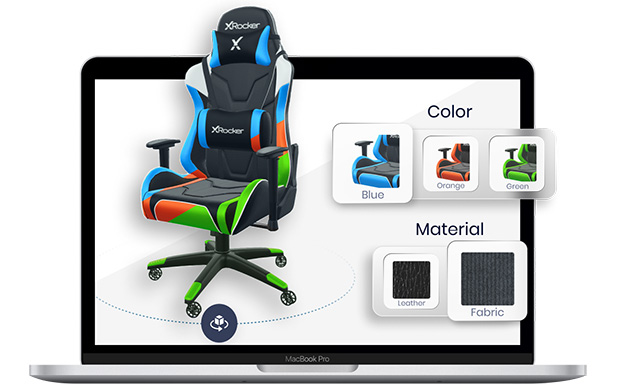 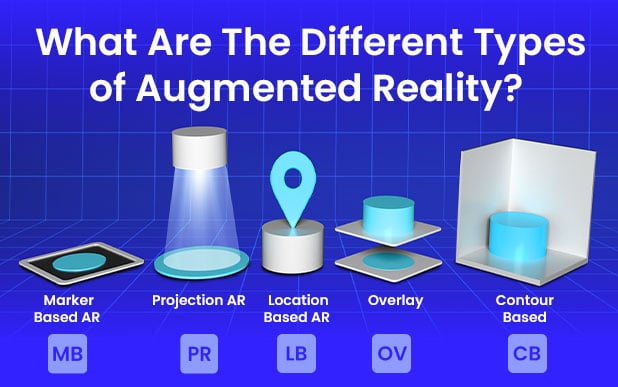 What Are The Different Types of Augmented Reality?