Augmented Reality: Everything You Need to Know 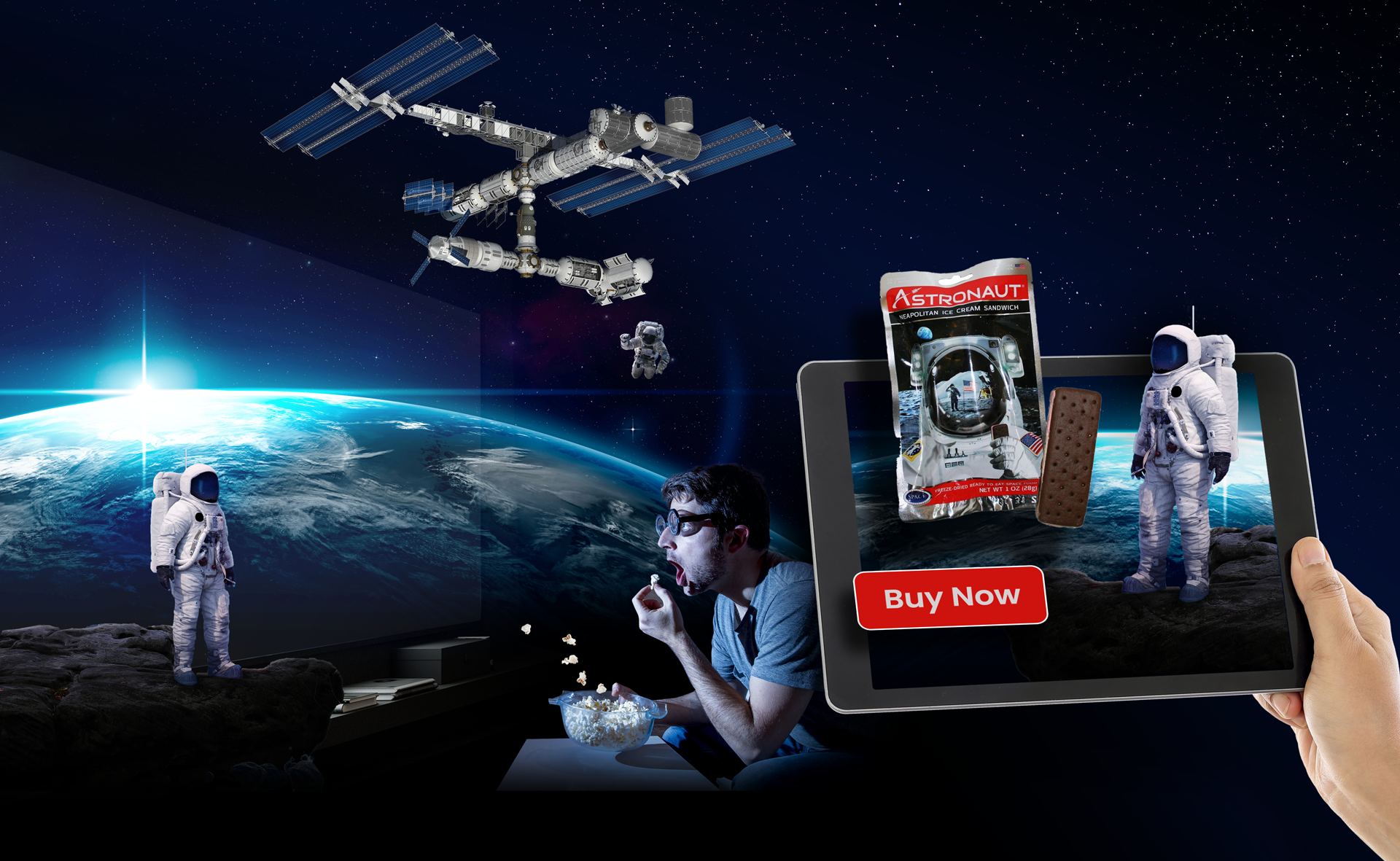 AR (short for augmented reality) is a science fiction trope that thankfully turned out to be true! The fundamental idea behind the technology is to add to, or augment, the physical world. So, if you’re watching a movie or playing a game, AR adds to that experience with virtual elements to make it more immersive and interactive.

Today, augmented reality effects are achieved by overlaying digital information onto a real-world environment via a headset or a smartphone application. But a true AR experience also includes other sensory modalities as well, such as sound, touch, and olfactory, and typically requires special accessories to further enrich the environment.

The very idea of mixing the real and virtual worlds sounds futuristic and exciting. Augmented reality superimposes graphics into your field of vision, meaning it partially or fully replaces your un-augmented view with digital imagery. To successfully accomplish such a feat, AR leans on various gadgets and digital capabilities, such as a camera, sensors, computer vision, and some sort of display or flat surface. 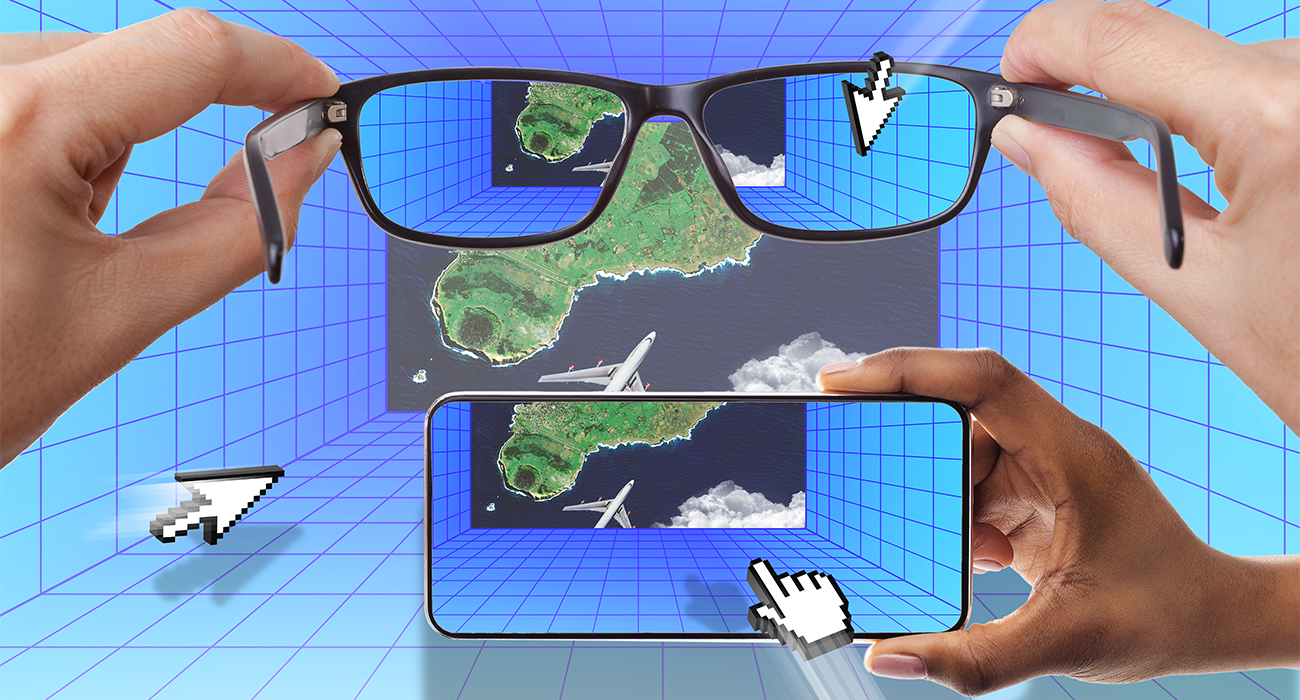 Not all augmented reality relies on bulky equipment. Cameras and sensors first gather information about the environment where the AR content needs to be overlayed. Next, a computer vision system or processing unit interprets this data and figures out how to integrate virtual objects into a real-world setting. Finally, a display streams the augmented content for the user. Of course, these components are readily available in today's smartphones. But as mentioned, more realistic and advanced experiences may require self-contained AR headsets with special accessories.

The software is the second element of creating AR content. Developer toolkits deliver computer vision into applications and helps the software see the world around the user through the camera feed. Software is essential for programs to map an environment and also provides a few key components.

AR software is crucial for enabling virtual experience to appear on real surfaces. Motion tracking helps whatever device determine its position within the given environment.

AR software also provides light estimation. Light estimation helps the device perceive lighting within the environment. With this feature, virtual objects that are placed in the digital surroundings can be enhanced to reflect the same lighting conditions and improve how realistic the virtual world looks 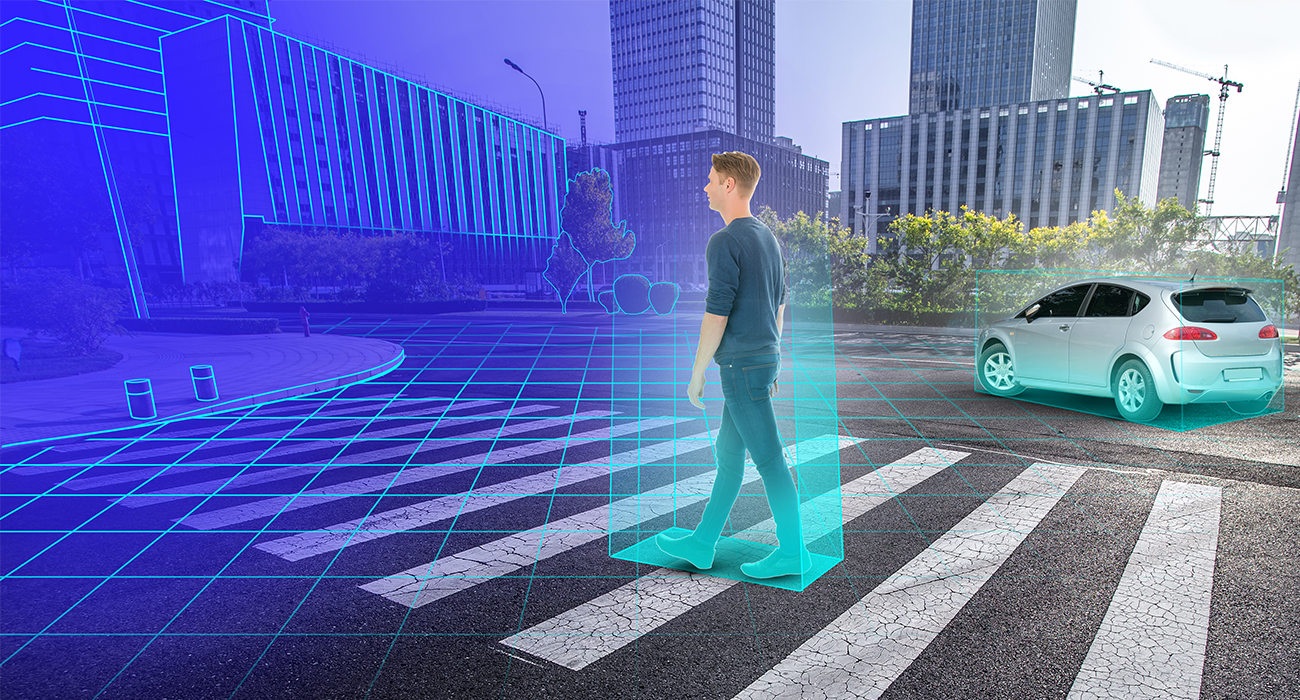 The final component of running augmented reality is having an application. The application allows you to bring these elements together and do specific tasks or actions with your AR. There are primarily two ways for applications to run AR experiences, marker-based and markerless tracking.

The Modern Resurgence of AR and the Root for Its Popularity

Though the concept of AR dates back to the 1990s, it didn’t gain widespread attention until 2016. It was all thanks to the ever-popular Pokémon Go mobile app, which leveraged AR to provide players with immersive, interactive gaming experience and ultimately introduced     millions to the technology.

Pokémon Go broke the Guinness World Record for the highest ever revenue for a mobile game in its first month, plus four other records relating to the number of downloads. The game’s popularity gave a major boost to the AR market. Application developers were quick to pick up this trend, building AR-enabled applications with various use cases.

Currently, thousands of augmented reality apps available on both iOS and Play Store — and they're not all games either. There are several utilitarian AR tools, such as Google’s own AR Measure App that lets you take measurements with your phone’s camera. 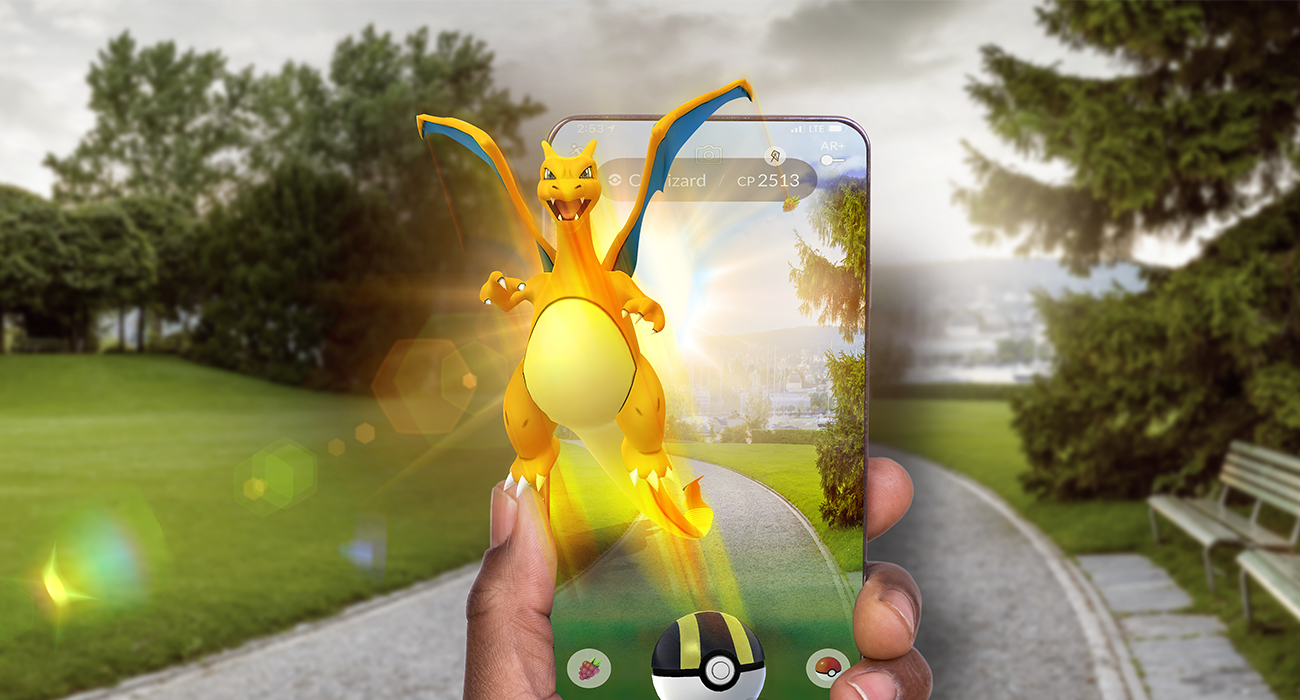 This is Just the Beginning For Augmented Reality

AR technology is still at its nascent stage. It's a pillar of the extended reality (XR) industry, which reached $28 billion in 2021 and is expected to surpass $250 billion by 2028. As the technology matures, new possibilities to apply AR will emerge, leading to new ways to assist, entertain, and optimize the human experience.

As far as the technology is concerned, AR is here to stay, and stay for long! 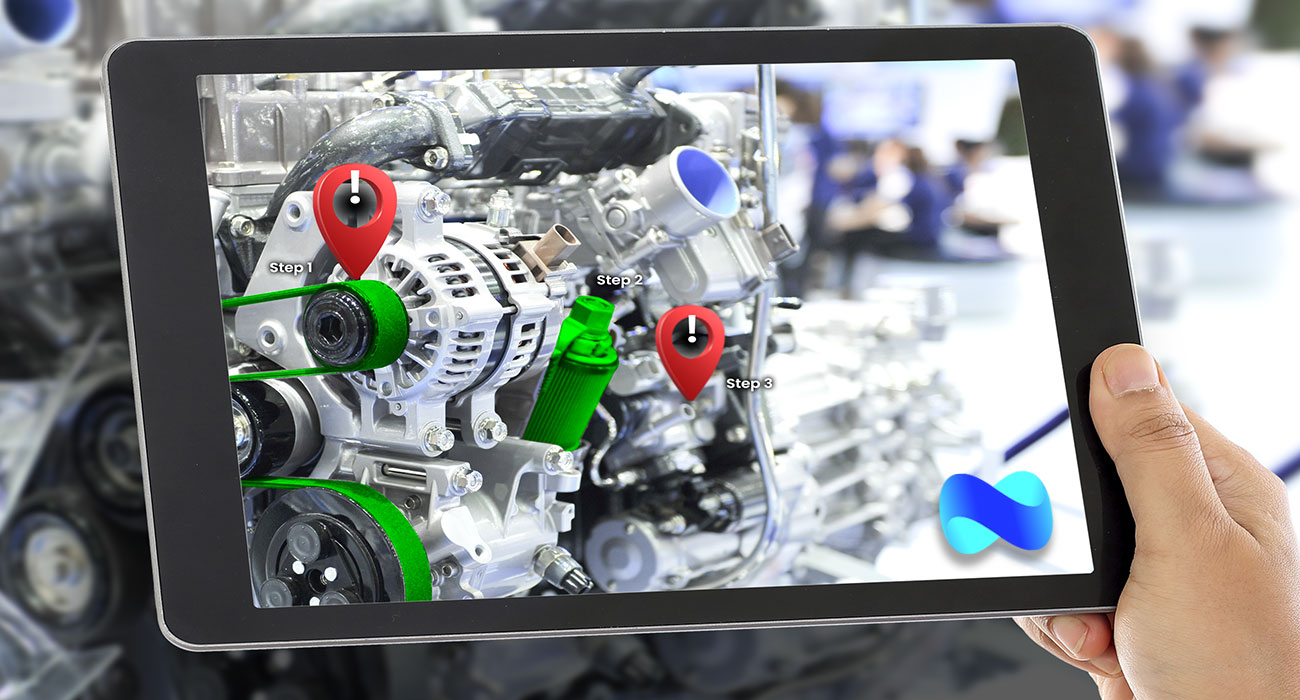 Augmented Reality for the Manufacturing Industry 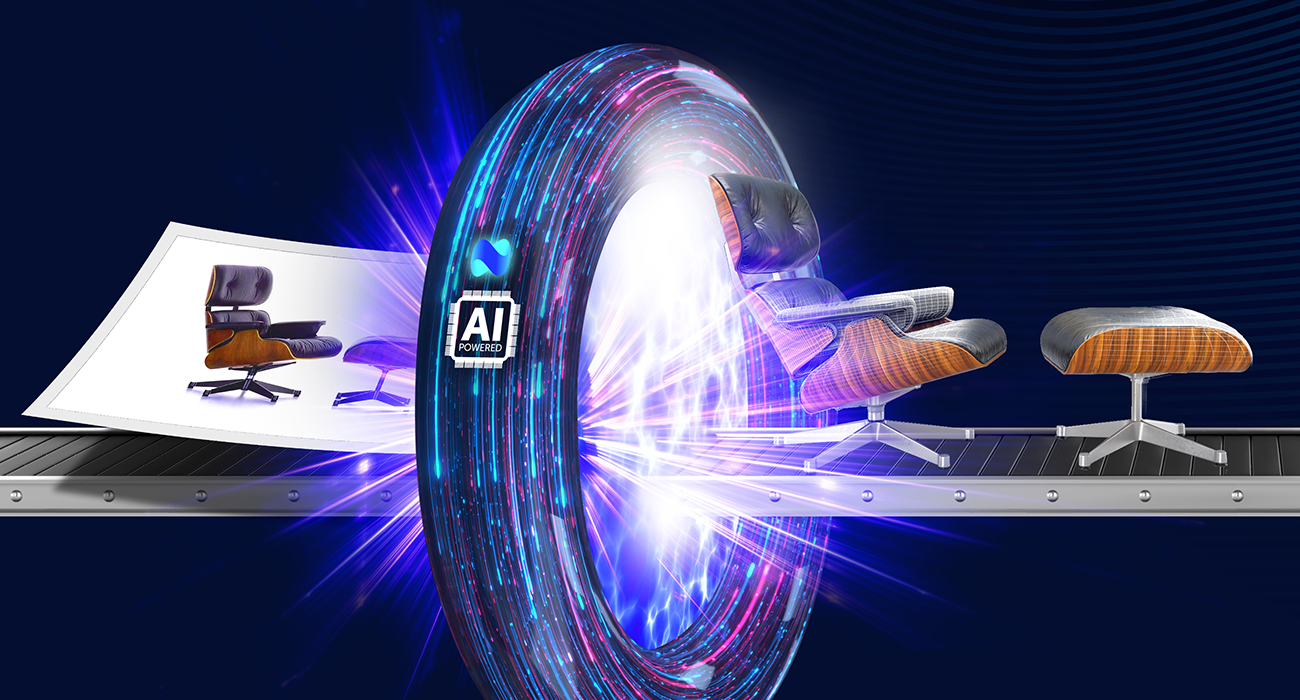 How Augmented Reality Changes the Economics of Online Furniture Sales