Getting Started with the Metaverse - FAQ What is the Metaverse?

It’s a virtual environment that interconnects the physical world to virtual worlds, the internet, mixed reality, and emerging technologies. Metaverse is the combination of the words Meta (from the Greek word, meaning “beyond”) and Universe.

It is basically a digital world that you can overlay to your reality, or get immersed in, like in the movie Ready Player One.

While the framework is still being refined, it is definitely a parallel– and virtual universe where social encounters happen for games, meetings, training, shopping, entertainment and shows, learning experiences, and much more.

VR headsets like oculus quest or the HTC Vive Cosmos are required to get a fully immersive experience. Coming next are Augmented Reality glasses that will overlay digital elements in our field of view for mixed reality experiences.

What does "Meta" mean?

“Meta” is usually a prefix that means “situated behind or beyond”.

Why has Facebook’s renamed their parent company "Meta"?

On October 28th 2021, Mark Zuckerberg unveiled the new name of Facebook's parent company: “Meta," announcing the company would be “Metaverse” first moving forward, hiring 10,000 new staff in the EU to work on it.

It positioned the company as a leader in what many consider as the "Future of Internet," creating unprecedented human interactions.

“We are a company that builds technology to connect,” Zuckerberg said. “Together, we can finally put people at the center of our technology. And together, we can unlock a massively bigger creator economy.”

“To reflect who we are and what we hope to build,” he added. He said the name Facebook doesn’t fully encompass everything the company does now, and is still closely linked to one product. “But over time, I hope we are seen as a metaverse company.” 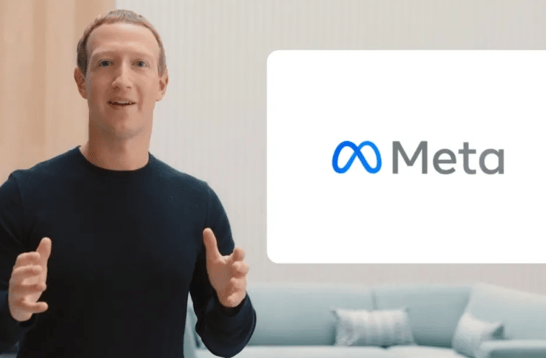 What is Mixed Reality?

The merging of real and virtual worlds to produce new environments and visualizations, where physical and digital objects co-exist and interact in real time.

ARway is Nextech AR's spatial mapping platform, critical to building the Metaverse. Through Unity, optimized for Google and Apple, and by using AI to recognize surroundings for hyper-accurate location mapping, ARway provides users an Augmented Reality Software Kit (SDK) to frame the digital world in a few minutes. Click below to view the demo video.

ARway AR cloud and 3D mapping technologies combined with Nextech's scalable solutions for AR ecommerce, AR advertising, HoloX human holograms and AR portals put it in a leadership position in the race to the Metaverse.

ARway was recently chosen by the City of London to build a new kind of visitor experience.

Companies like Nextech AR Solutions are positioned as 3D / AR creators for AR and VR experiences, which require 3D models, ads, holograms, to be produced in large numbers to populate tomorrow’s experiences in Augmented Reality experiences like ecommerce, advertising, education, as well as the Metaverse.

A Nextech AR brand that designate the action of transforming an image, person, or experience into an Augmented Reality format applicable to various contexts of use. It regroups holograms, AR portals, 3D AR products, ads, and immersive experiences. Let's ARitize the world!

Products controlled by electronic components and software that can be incorporated into clothing or worn on the body like accessories.

What are AR glasses?

Wearable computer-capable glasses that add extra information, ideally 3D images and information such as animations and videos, to the user's real-world scenes.

What is are HMDs?

Head Mounted Displays (HMD) are display devices, worn on the head or as part of a helmet, that have a small display optic in front of one or each eye.

A pair of mixed reality smart glasses developed and manufactured by Microsoft.

A Nextech AR brand that designate the action of transforming an image, person, or experience into an Augmented Reality format applicable to various contexts of use. It regroups holograms, AR portals, 3D AR products, ads, and immersive experiences. Let's ARitize the world!

What are Augmented Reality Environments?

A technology that superimposes a computer-generated image on a user's view of the real world, thus providing a composite view. AR adds a new dimension to the existing event experiences.

Similar to Virtual Worlds, 3D-Immersive Environments are rendered in three dimensions to replicate a meeting environment. Attendees create avatars and move from booths to sessions and chat areas.

What is Virtual Reality (VR)?

What is Artificial Intelligence (AI)?

What is a Portal?

A 360-degree video that is accessed through a portal. The user walks through a door frame, into a 360-video scene. The user does not have the ability to walk around the scene as the video is static. 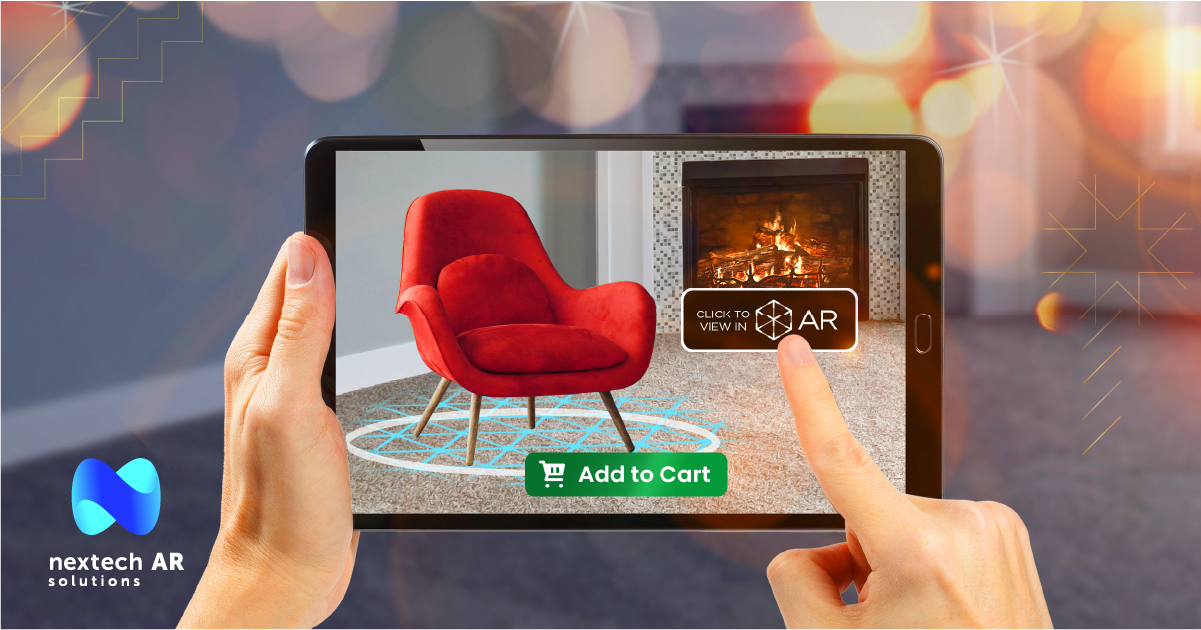 How To Use Augmented Reality For a Record-Breaking Holiday Season 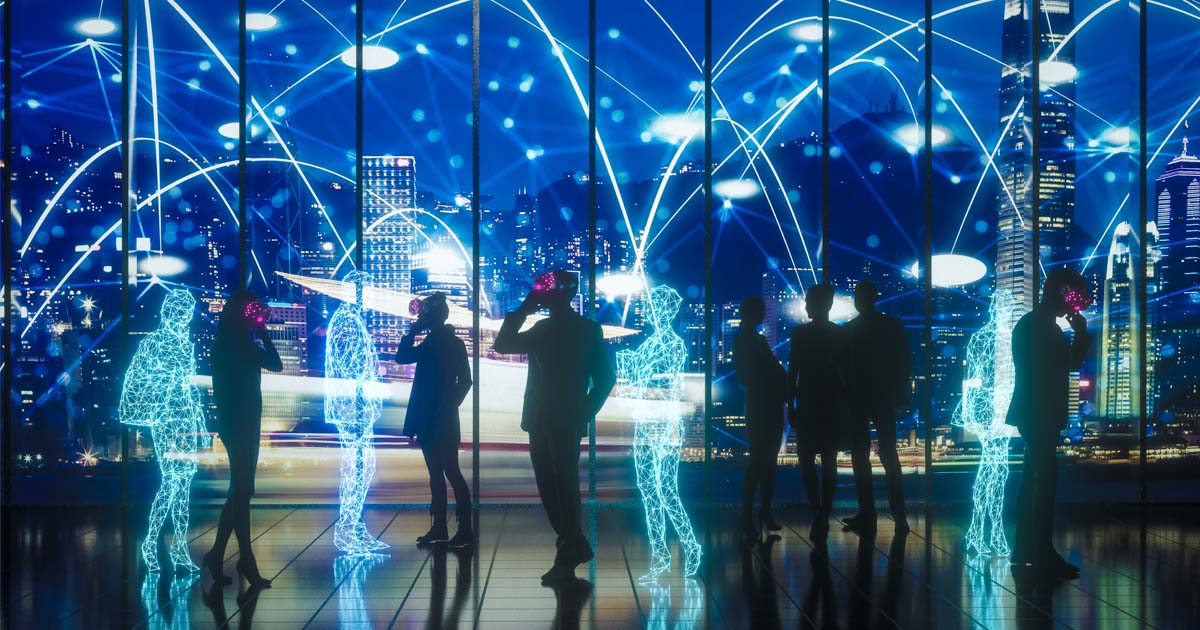