Ori Inbar, AR Pioneer and Founder of AugmentedReality.org, to Join NexTech Board of Directors 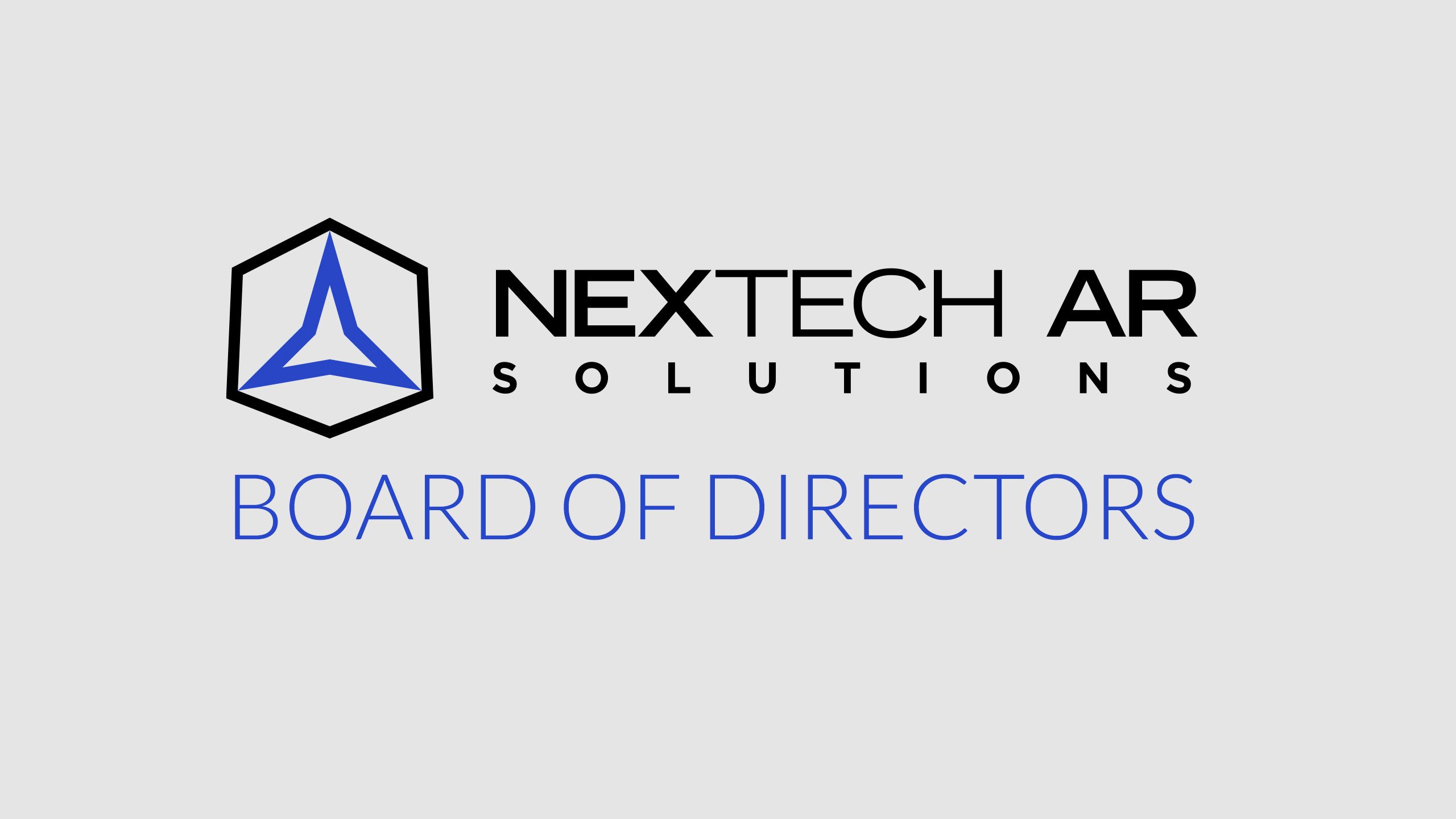 Santa Cruz, CA – Toronto, ON –July 28th, 2020 – NexTech AR Solutions (NexTech) (OTCQB: NEXCF) (CSE: NTAR) (FSE: N29), an emerging leader in augmented reality for eCommerce, AR learning applications, and AR-enhanced video conferencing and virtual events is pleased to announce that it has appointed Ori Inbar to its Board of Directors. Inbar is a recognized AR expert, having been involved in the industry for over a decade as both a startup entrepreneur and a venture capital investor through SuperVentures. With his long term perspective and extensive industry relationships, he is uniquely positioned to help guide NexTech on its growth trajectory and identify potential acquisition opportunities.

Ori Inbar comments, "I’m excited to lend my 14 years experience in the AR industry at the moment it’s exploding to one of the few pure-AR companies that are public; Evan and team seem to be doing the right things - and most importantly - growing!"

Evan Gappelberg, CEO of NexTech comments, “We are excited to attract one of the most experienced AR pioneers to represent shareholders as we start to scale our business. Ori has unparalleled contacts and experience within the AR industry which we intend to leverage to help guide the future growth of our company. With the AR industry growing at a very rapid rate and Apple and others soon to be released AR glasses on the horizon, having a resource like Ori is invaluable.” He continues, “As NexTech continues to identify growth opportunities, both organically and through acquisitions, Ori’s experience both as an AR technology founder and an investor will be crucial to reaching our long term vision. He has been a valued advisor for the past year and now we welcome him to the board of directors and are looking forward to his help in creating shareholder value.”

Ori is the world’s leading expert in augmented reality and has devoted the past 14 years to fostering the AR ecosystem. In 2009, Ori was the co-founder and CEO of Ogmento (renamed Flyby Media - Acquired by Apple), one of the first venture-backed companies conceived to develop augmented reality games and tech. In 2012, Ori founded AugmentedReality.org, a non-profit organization on a mission to advance augmented reality in order to advance humanity. AugmentedReality.org defined a moonshot goal to inspire 1 billion active users of augmented reality by 2020 (which is on track!) and is the producing organization behind AWE, the world’s largest AR and VR event in Silicon Valley, Asia, and Europe. Ori is a recognized speaker in industry events and a sought-after advisor for AR startups and initiatives. Previously, as Senior Vice President of Solution Marketing for SAP’s platform, Ori was responsible for the positioning and marketing of SAP NetWeaver - which under his leadership grew from a mere concept to a billion dollar business for SAP. Prior to SAP, Ori joined TopTier Software, as one of the first employees of this start-up. He led the development and introduction to the market of more than 15 internet and business applications including the world’s leading enterprise portal, which in 2001 was acquired by SAP for $400 Million.

As compensation for his board of director services, Ori Inbar was issued 50,000 options that vest over 3-years at an exercise price of $6.65/share.

ARitize™ For eCommerce: The company launched its technologically advanced webAR for eCommerce early in 2019 and has been rapidly signing up customers onto its SaaS platform. Customers include Walther Arms, Wright Brothers, Mr. Steak, and Budweiser. NexTech has the first ​‘full funnel’ end-to-end eCommerce solution for the AR industry including its 3D product capture, 3D ads for Facebook and Google, ‘Try it On’ technology for online apparel, 3D and 360-degree product views, and ‘one click buy’.

ARitize™ 3D/AR Advertising Platform: launched in Q1 2020 the ad platform will be the industry's first end-to-end solution whereby the company will leverage its 3D asset creation into 3D, 360, AR ads. In 2019, according to IDC, global advertising spend will be about $725 billion.

InfernoAR:  the world's most advanced Augmented Reality and Video Learning Experience Platform for Events, is a SaaS video platform that integrates Interactive Video, Artificial Intelligence and Augmented Reality in one secure platform to allow enterprises the ability to create the world’s most engaging virtual event management and learning experiences. Automated closed captions and translations to over 64 languages put InfernoAR in a class by itself.

ARitize™ Hollywood Studios: expected to launch in 2020, the studio has created a proprietary entertainment venue for which it is producing immersive content using 360 video, and augmented reality as the primary display platform. 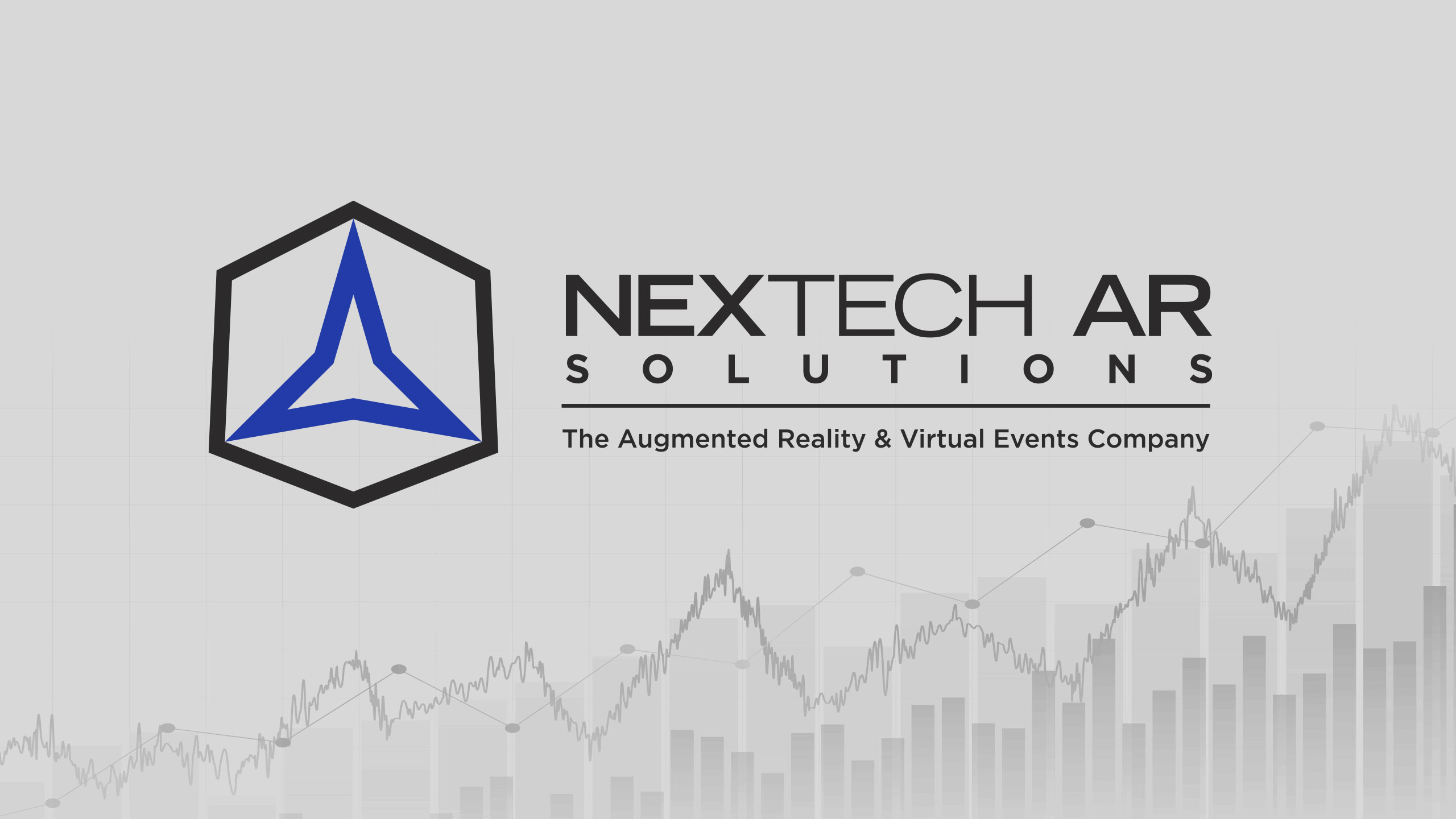 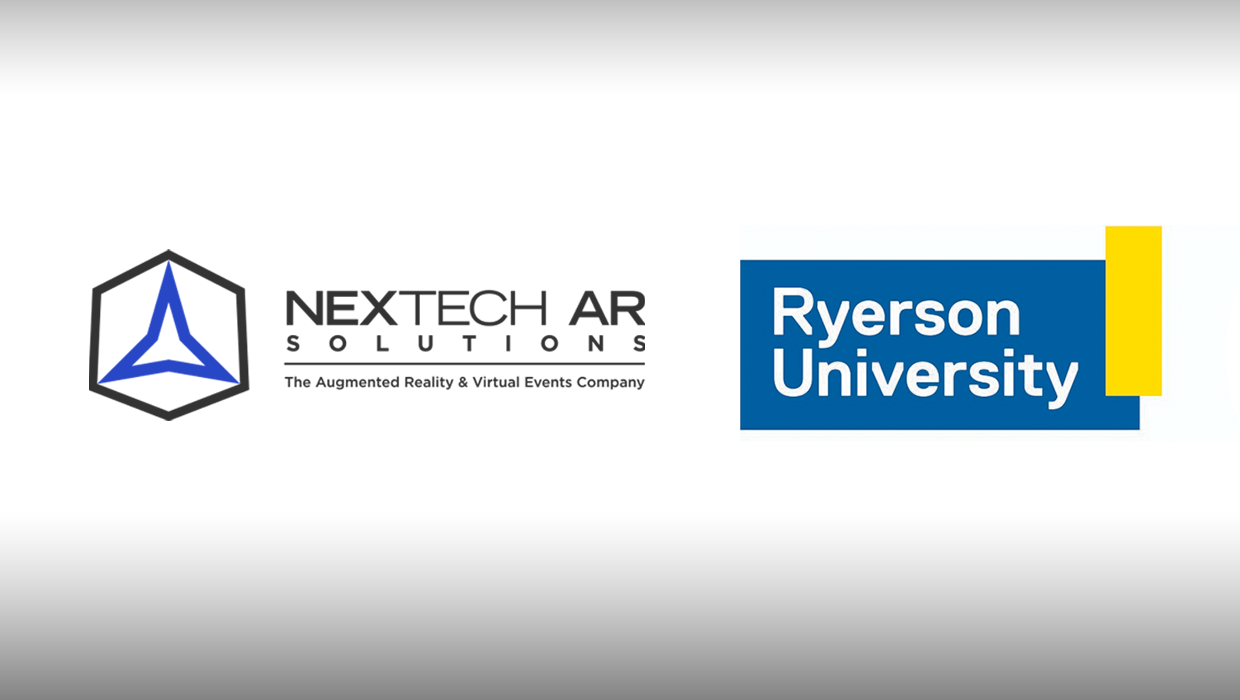