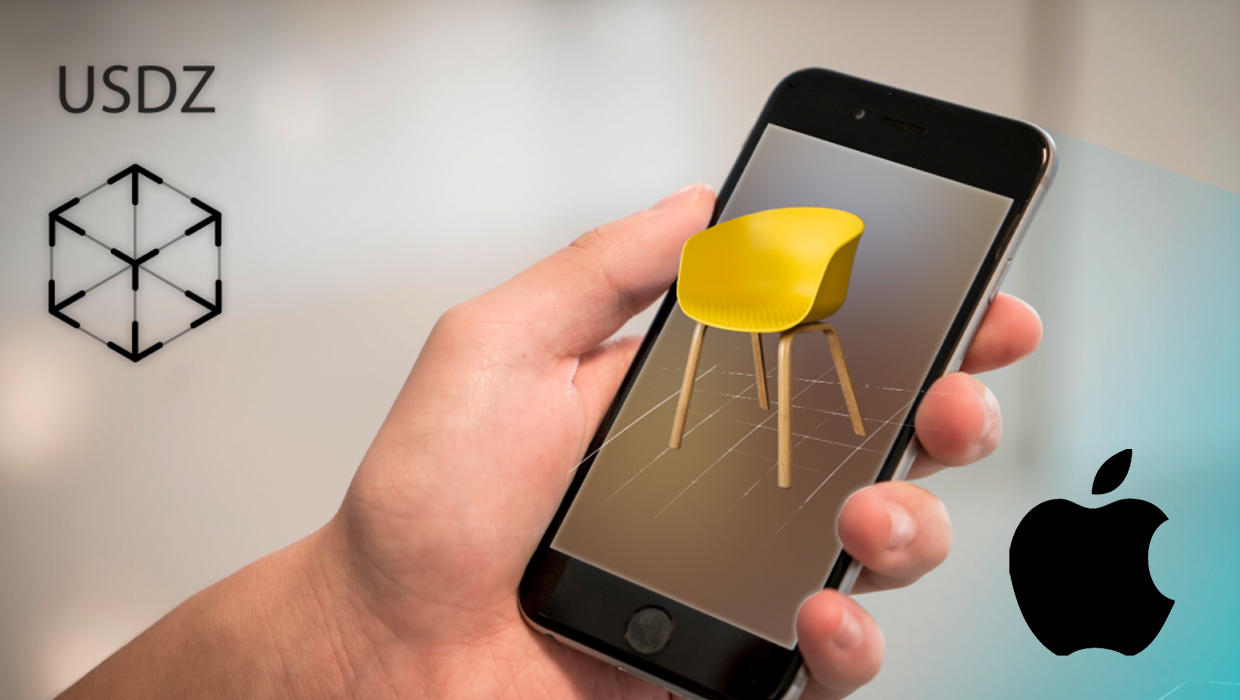 New York, NY - Toronto, ON – January 30th, 2020 – NexTech AR Solutions (the “Company” or “NexTech”) (OTCQB: NEXCF) (CSE: NTAR) (FSE: N29) NexTech AR Solutions, the industry leader in augmented reality, is pleased to announce a major enhancement by expanding our platform to serve Apple’s .USDZ files along side the default format GLTF. This will enhance the user’s experience on Apple iPhones by leveraging the built-in Quick look feature for engaging AR experiences launched from Apps and browsers. Previously, its platform was built on the industry standard GLTF file created by the Khronos group. By offering Apple’s exclusive .USDZ file recognition and others, the company will now be able to work across the entire spectrum of 3D/AR file formats, which opens up substantial new opportunities to the company.

Evan Gappelberg CEO of NexTech comments, “It has become clear to us that to work with Apple Business Chat and Quick Look which our partner LivePerson is integrated with, we needed our platform to convert files to the .USDZ file format. Doing this will allow our AR rendering technology to leverage the built-in Apple Quick Look features in iPhones. He continues “This enhancement also expands our ability to provide engaging AR experiences from SMS messaging, Facebook Messenger, and Apple Business Chat on iPhones”.

In 2019 NexTech joined the Khronos® Group, an open consortium of leading companies creating advanced 3D standards, and by being a part of that group adopted the standard GLTF file. Adobe, Deloitte Consulting, Facebook, Google, Microsoft, NVidia, Pinterest, Qualcomm, Samsung and Shopify are among the tech companies participating in the exploratory group. Now the company is expanding beyond the Khronos Group standard to work with Apple’s .USDZ file as well as other file formats creating substantial new opportunities and use cases.

Apple announced at the WWDC Conference in 2018 that it has developed a new file format, working together with Pixar, called USDZ Universal. This file will allow developers to create 3D models for augmented reality. Pixar and Apple developed this new file format with the .usdz extension.

-The company is beta testing its game-changing CaptureAR app which is expected to launch in Q1.

-The company is also testing its AR, 3D 360 advertising platform which it expects to launch in the next few weeks. 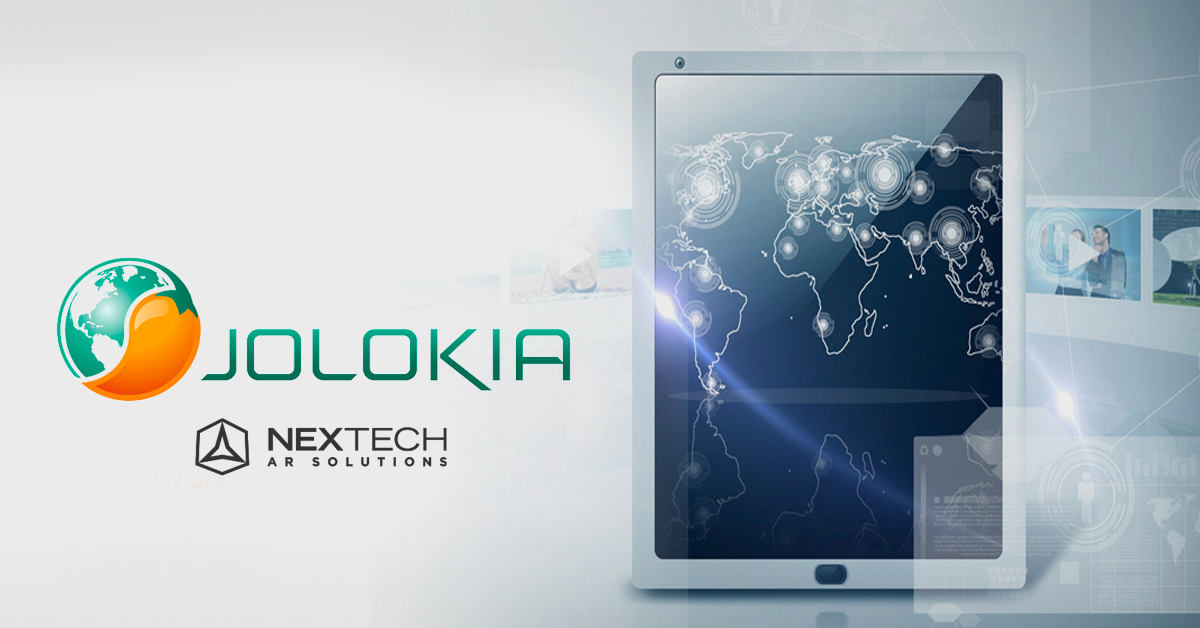 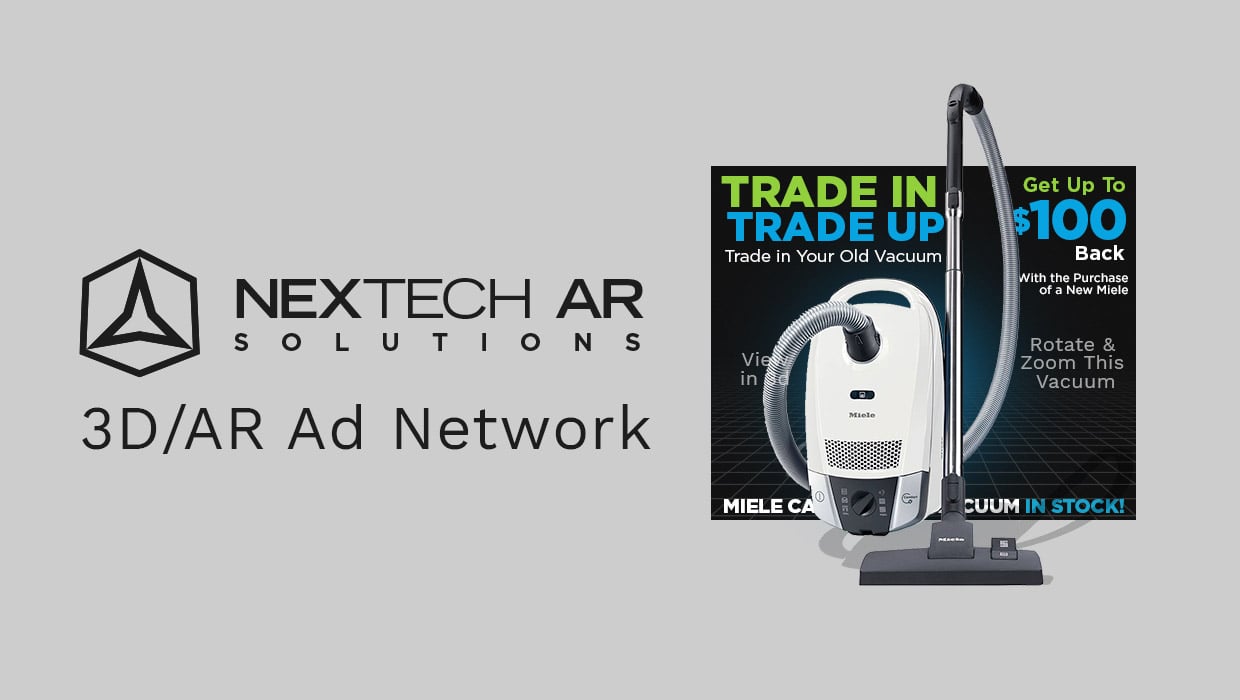