What Is Augmented Reality(AR)? Understanding How It Works Across Industries 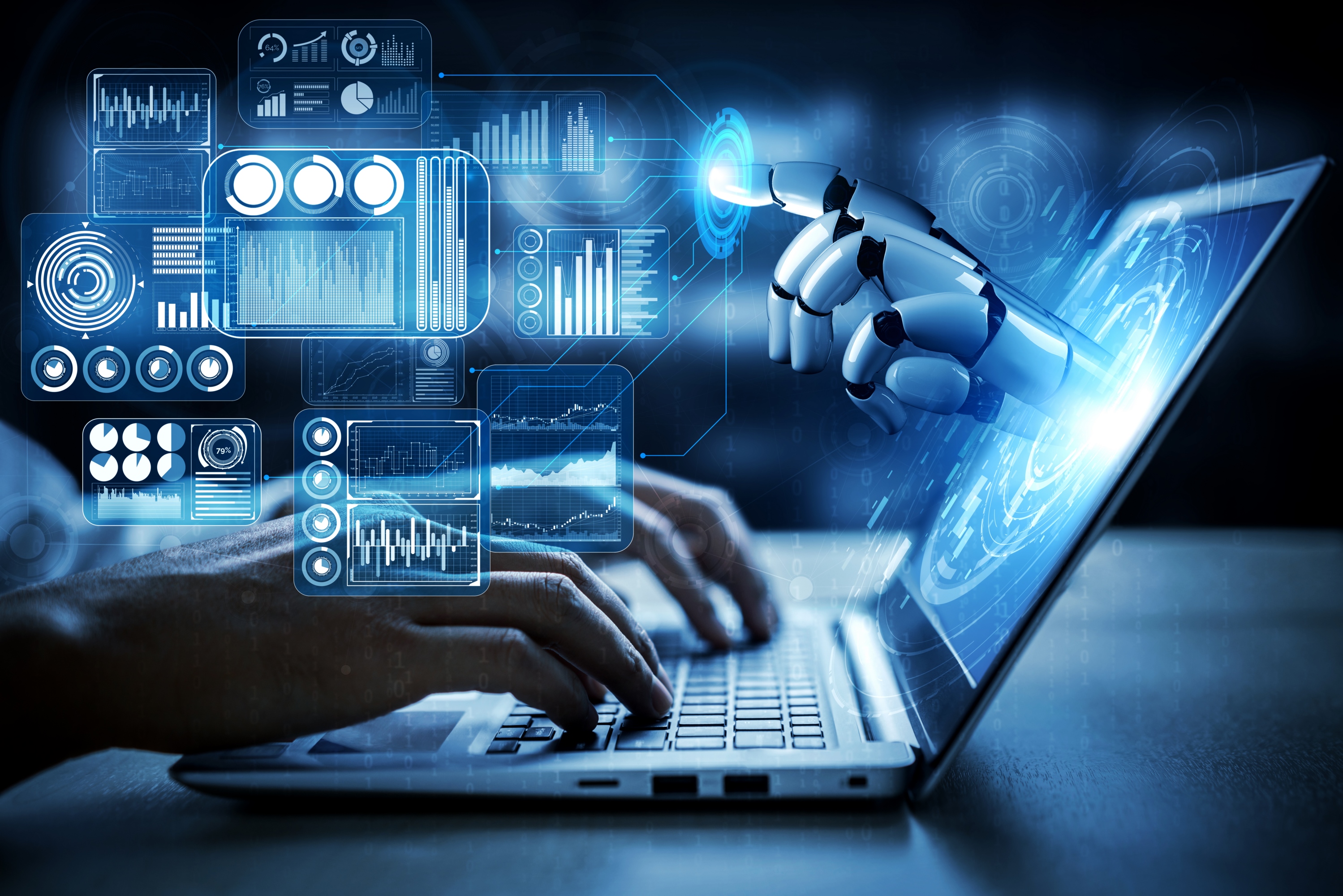 You’ve likely heard of augmented reality (AR), but you may not fully understand what it is and how it can be used. As a company with AR solutions for ecommerce, ad networks, smart packaging, WebAR, and holograms, we’re here to share our knowledge and define augmented reality in the simplest of terms for you.

By 2022, consumers will have downloaded 5.5 billion AR applications, showing how augmented reality is more than just a novelty or a gimmick to be used for video gaming and social networking. It has applications in almost every industry, and it has the potential to change the way we learn, train, share information, and sell products.

Augmented reality modifies our real, physical world we live in every day by adding a digital layer to it. It’s an interactive experience that presents you with a real environment that has been enhanced or altered by computer-generated information. Using a smartphone camera or a similar piece of technology, it allows you to experience the real world with additional data or images overlaid on top of it in the form of three-dimensional holograms, interactive models, or text.

You might have been using AR without even realizing it, as over 250 million people per month took part in one of the most familiar examples of AR at its peak: the hit mobile game Pokémon Go, which became popular across the world in 2016.

The game incorporated augmented reality by allowing players to look through their smartphone cameras so they could both see and capture computer-generated Pokémon. It works so well and is such a fun app since when they appear against the backdrop of the view from the smartphone’s camera, it makes it seem like the Pokémon are truly right in front of the user, fulfilling their child fantasy of becoming a Pokémon trainer.

Most augmented reality applications work similarly, but the digital information presented to the user can be almost anything you want. Rather than a fantasy creature, you can present data, metrics, or even a how-to guide, all against the living image of a real environment.

What's the Difference Between Augmented Reality and Virtual Reality?

If you think augmented reality sounds a lot like virtual reality (VR), you’re correct. But there are some key differences.

While AR adds digital elements to a view of the real environment, virtual reality creates a new and completely immersive environment for you to experience. Virtual reality takes over your vision while AR simply adds to it. AR encourages free movement while someone wearing a VR helmet is blind to what’s going on around them in the real world because they only see the virtual environment presented to them. Their experience may also be enhanced with gloves and other equipment that mimic the sensations they might experience while interacting with the virtual environment if it were real.

Why Would You Choose Augmented Reality Over Virtual Reality?

Now that you have a clear understanding of not only what augmented reality is, but also how it differs from virtual reality, how do you choose which is best for your business? While both experiences are incredibly immersive and engaging, it’s important to note that the biggest difference between the two technologies is the equipment involved. You can use AR with a smartphone, with a lot of experiences triggered by a low-cost QR code and promising more marketing possibilities to reach customers. For virtual reality, there’s no way getting around the fact that you need special equipment to use it.

It can be difficult to keep up with the terminology when speaking about this type of technology, so here are some terms you should be aware of.

The Current Uses of Augmented Reality

AR has an enormous potential to enhance the retail experience by bringing products directly into customers’ homes. Someone shopping for a piece of furniture can see how it would look in their living room. Similarly, someone shopping online for a pair of pants can see how they look in them in the mirror before buying.

According to Gartner, 100 million consumers will shop in augmented reality both online and in-store in 2020.

Learn how you can get started creating thousands of 3D/AR models a week to boost conversions and lower returns with our artificial intelligence platform, Threedy.AI.

AR provides students with virtual guides and examples in support of other class materials, such as textbooks and handouts. AR can add gamification to the learning experience and even bring charts and diagrams to life before the student’s eyes, making learning more fun.

See how Nextech can bring your classroom to life with our Augmented Labs!

AR can help medical professionals obtain more effective training and hands-on learning. Instead of learning conceptual information in a traditional setting, medical professionals can be trained up front using an AR representation of a medical product. This allows them to put their education into practice immediately in a low-stakes environment.

Field service technicians must travel to business locations to fix equipment on-site. Whether they’re fixing an industrial grinder or an espresso machine, first-time fixes are essential to maintaining client satisfaction. AR can help them by overlaying diagrams and how-to guides on the machines while they work on them.

Technicians can also use AR for training and certification purposes. Using an AR-enabled device, they can pinch, zoom, and rotate holographic models to gain first-hand knowledge of the equipment they must work on. They can even use exploded views of the equipment to see exactly how it functions and activate menus on the AR model.

Warehouses and fulfillment centers can utilize AR to help their workers stay productive and cut down on the time it takes for them to get from point A to point B. Amazon is already working to roll out AR-enabled headsets that can show warehouse employees which pathways to take to reach items for picking and delivering.

Augmented Reality is More Accessible Than You Think

It might sound complex and futuristic, but AR doesn’t have to be expensive or difficult to use. By partnering with a company like Nextech, you can create amazing holograms of your products that your customers can view using nothing but a smartphone. Nextech can even provide you with holographic personal shoppers and speakers, so your customers can experience and interactive sales conversation from the comfort of their homes.


Interested in learning how augmented reality technology can help grow your business? Reach out today and schedule a free demo! 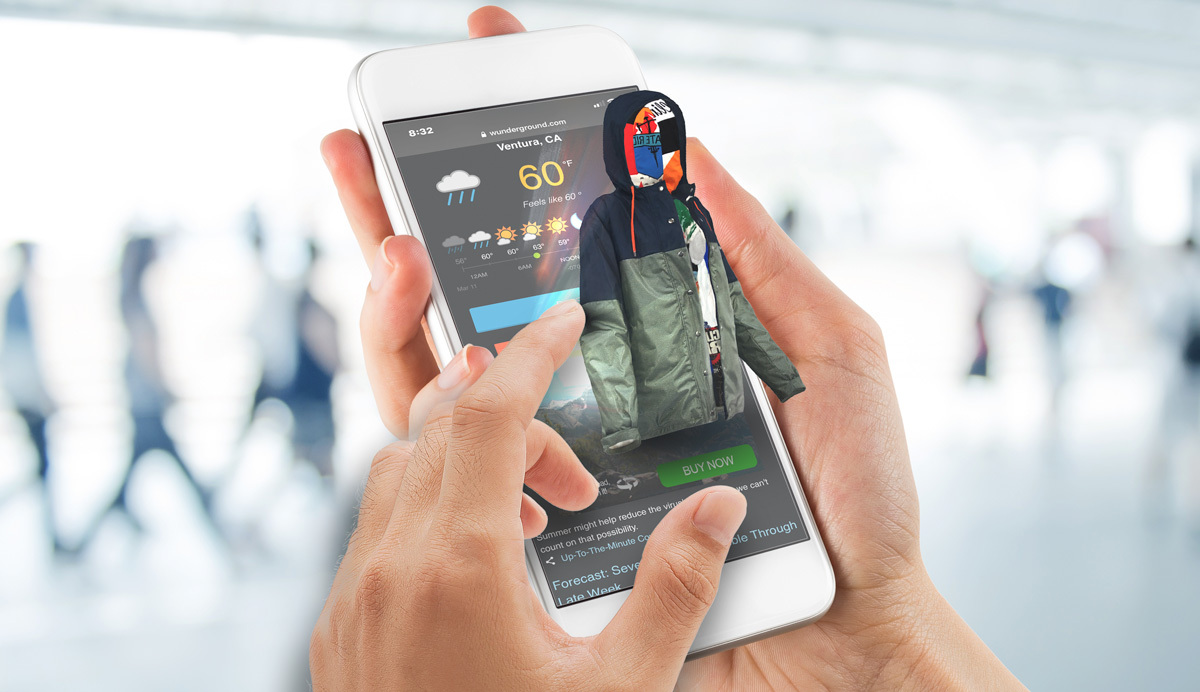 Social Distancing? Bring Products to Life for Audiences Through AR 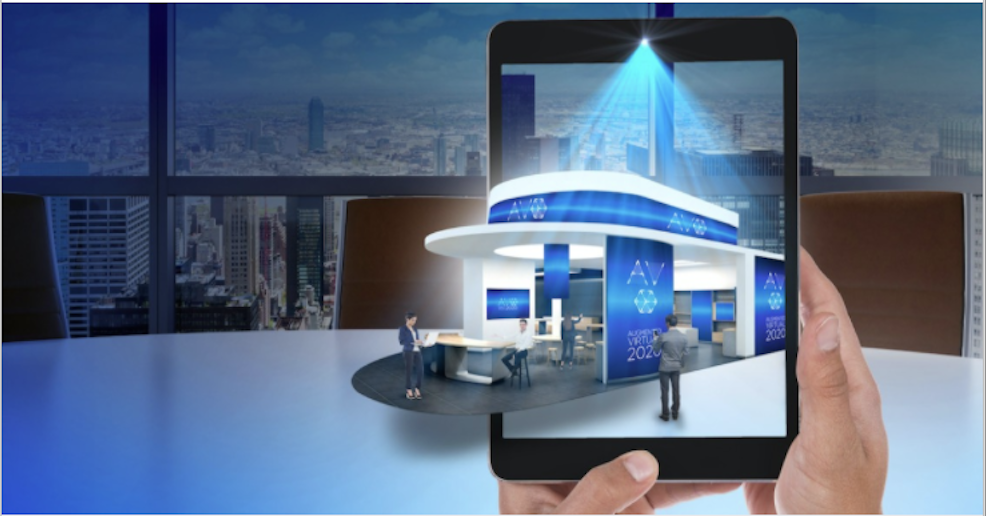 How to Turn Your Live Event Into a Virtual One