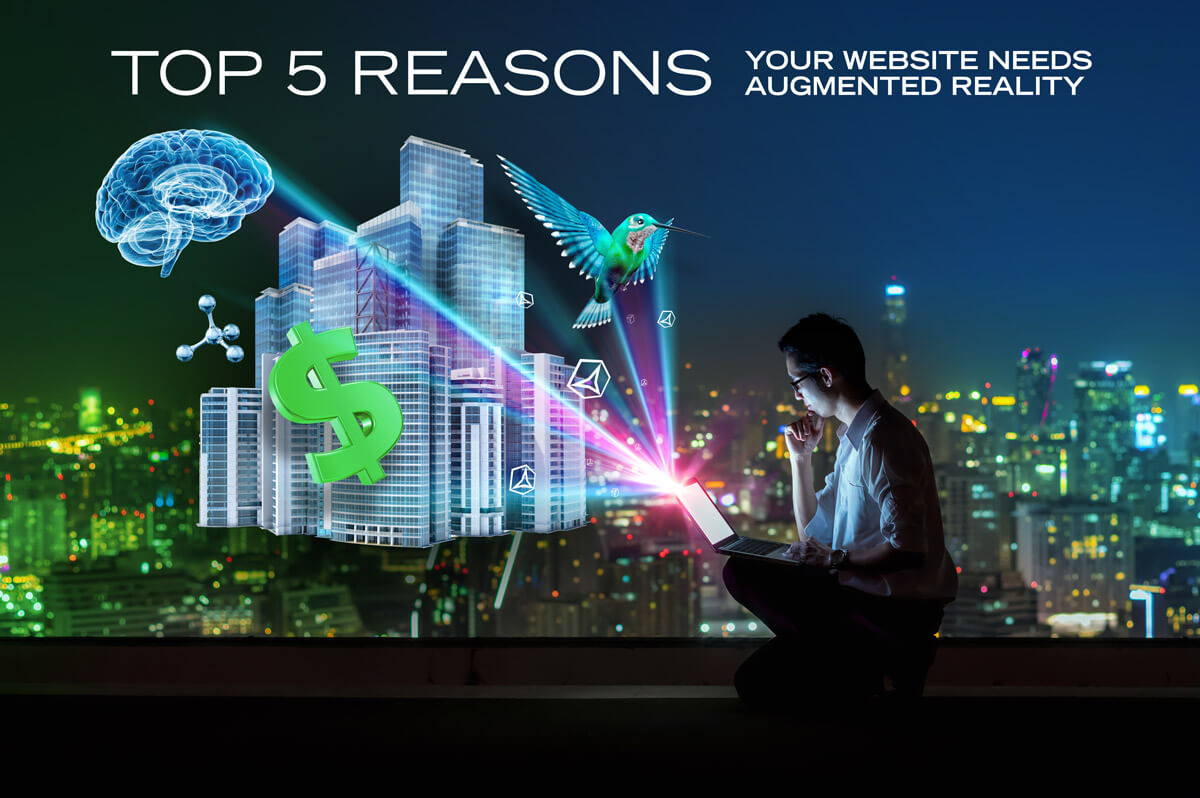 As competition continues to grow, it’s become more important
than ever for companies to make the most of their websites.

Often times, it’s the first – maybe the only –
impression they’ll make on a prospect.

While there are countless features a website can include, augmented reality (AR) has
quickly emerged as one of the most important.

5 Reasons to Add Augmented Reality to Your Website Right Away

Not too long ago, most people had never experienced AR, or maybe
even heard of it.

Now, it’s become the difference between an outdated website
and the kind that attracts, keeps, and converts traffic.

Here are the five reasons AR has become such a powerful
feature.

Even with all of the amazing things augmented reality can do
for your company, it’s still true that one of its most attractive features is
simply novelty.

In the future – the very
near future – it will most likely become as common as videos and animation
on the Internet. For now, though, AR remains new, fun, and exciting.

For example, Warner Brothers recently
invested in augmented reality to supercharge the traditional movie poster
with something that was a lot more
fun. All theatergoers had to do was run their phones over specifically-designed
posters for Ready Player One and they
were treated to an AR experience right in the palm of their hands. This was the
first
example of Facebook AR targeting, but it most likely won’t be the last.

By themselves, movie posters are static and, most would
probably agree, pretty boring. AR made them exciting and something worth
stopping to interact with – that’s a powerful improvement.

2. Anyone Can Experience
Augmented Reality (No App Required)

Since its inception, much of augmented reality’s potential
has been hindered by the need for an accompanying app. Worse, each unique augmented reality
experienced needed its own app in order to function. That’s like needing a
different app for every person you want to call.

Despite that, many companies – including big names like Patrón Tequila and McDonald’s
– have experienced a lot of success by creating their own apps.

Nonetheless, most businesses would probably prefer to forego
the budgetary requirements of creating and
marketing their own app, especially as their
popularity continues to die.

Fortunately, it’s no longer necessary. AR without the use of an app may be the future for eCommerce.

Google recently introduced “the immersive web”, which promises to make AR available simply through browsers. Along with Chrome, Safari is promising to make this experience available to anyone using their AR Quick Look.

So, while some companies may still continue to develop their own unique apps, it’s far from necessary anymore. Every organization with a website can now offer their visitors the value of an AR experience.

Similarly, utilizing augmented reality used to mean that a
company first had to clear a lot of
room in their budgets. There’s a reason why it was the kind of experience that
only household names were deploying.

Now, it’s more affordable than ever. Many companies saw the
writing on the wall when Apple
introduced their ARKit. Obviously, Apple has a reputation as a trailblazer.
Their many, many accomplishments
include not just the popularization of smartphones and tablets but also
production practices and interface-development that made this technology
approachable and user-friendly.

Apple isn’t the only company betting on the increasing
demand for augmented reality, either. Their familiar rival, Google, also
understands this growing expectation. Aside from immersive web, Google introduced their own development tool, ARCore, to ensure that every
company can add an AR component to their websites.

4. Search Results Will Be Influenced by AR

Every company wants a website that can passively attract
traffic, an SEO powerhouse that ensures they won’t have to spend so much on
generating leads.

While there are many ways to gain this kind of attention, expect augmented reality to affect SEO in the very near future.

For one thing, if Google is invested in it, it’s probably
going to matter. You only need to look at Google’s acquisition of YouTube and
how vital videos have become for climbing the ranks ever since. Now that Google
believes AR is the future of customer experiences, you can bet it’s going to
favor companies that feel the same way.

Secondly, as AR continues to grow in popularity, more people
will turn to search engines to find these kinds of experiences. Again, this is
similar to what we’ve seen with videos. As online videos found more and more
viewers, search engines began recognizing that, often, that media deserved to
be at the top of their results.

Third, augmented reality is going to transform local SEO
like nothing before it. As one article put it, “Augmented
Reality Will Put Local SEO on Steroids.” The technology that many were
introduced to by Fortune 500 companies is going to be just as common among
mom-and-pop shops and other small businesses.

As just one example of things to come, Yelp
has already experimented with how AR can turn local landscapes into interactive
experiences.

Finally – but perhaps most importantly – AR can drive
conversions.

That’s why Shopify
recently invested in AR. It’s also yet another sign of how affordable this
technology has become, given that the vast majority of Shopify’s customers are
small businesses. They can now join the much larger companies that have been using
AR to improve conversions for years now.

Even massive businesses like Nike have realized how much they have to gain by leveraging augmented reality. Nike’s SNKRS has given them a brand-new opportunity to engage with their most discerning customers, “sneakerheads” who may otherwise take their business elsewhere.

The company is seeing very positive early results from integration of its web enabled AR with just one product. These results include:

Over the next few weeks NexTech AR will be launching 10 more AR products onto the site.

The last reason that now is the best time to add an AR
component to your website is that our
company is here to help.

At NexTech AR, we’ve brought together a team with decades of
combined experience in this unique field and have already had success helping
companies of all sizes across several different markets.

If you’d like to discuss how augmented reality could become
your business’ secret weapon, please contact us today. 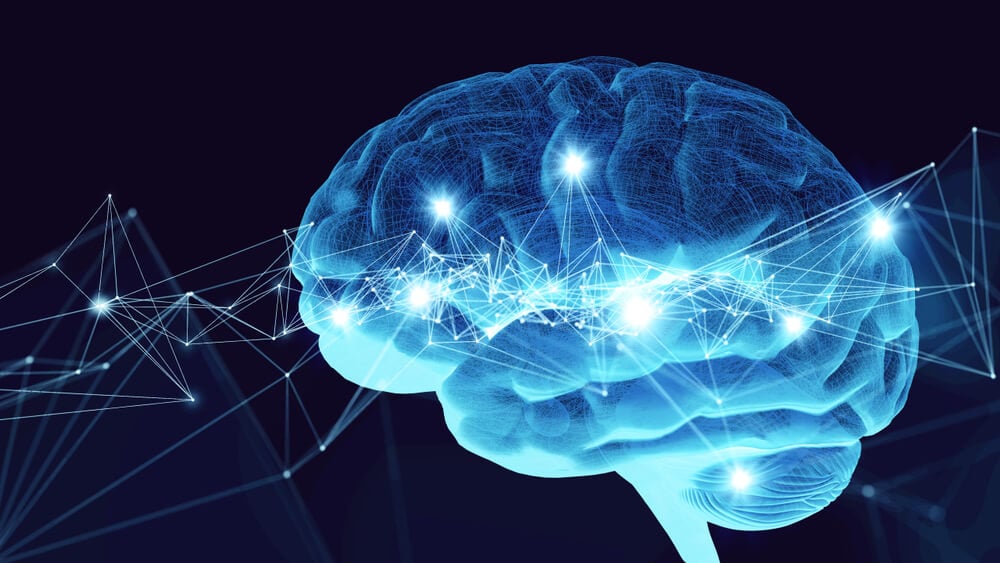