Here are a few of our favorite quotes about augmented reality.

“I do think that a significant portion of the population of developed countries, and eventually all countries, will have AR experiences every day, almost like eating three meals a day. It will become that much a part of you.” —Tim Cook

“We wouldn’t have been able to touch this before [ARKit was announced]. If you even wanted to consider AR you had to work out how to do things like plane detection and for three guys in a room trying to make games, that’s huge.” —Travis Ryan

“There are a lot of issues that it opens up like for example who is allowed to place an augmented reality object where. Can someone from Burger King walk into a McDonald’s and place a Burger King ad there? What are the rules? It’s a whole new kind of field of consideration.” — Scott Belsky

“A key part of that journey is making an open platform where any developer can create anything they want.” —Mark Zuckerber

“People are really craving for experiences such as virtual try-on apps, skin diagnostics and live streaming for influencers. Technology will only impact beauty more and more.”

L’Oreal demonstrated how it’ll soon allow customers of its NYX Professional Makeup brand to book livestreaming sessions with beauty assistants, likely the ones who work at its stores already. The assistants would then work with those customers just as they would at the store’s makeup counter.

“Facebook and L’Oréal share the vision that augmented reality is becoming key for product and brand discovery and purchase,” said Lubomira Rochet, L’Oréal chief digital officer, in a statement.

“We are at that magical moment when technologies have matured enough and consumer appetite for using them is growing everywhere. We are very excited about that new step in our long-term partnership with Facebook. One fascinating aspect of this partnership is that it keeps us innovating the beauty user experience. After having adapted our creatives and contents to a mobile-first world it will be very interesting to see how AR is going to change the creative playbook of our industry.”

Facebook has made numerous efforts to monetize its AR platform through marketing partnerships, including bringing AR ads to its News Feed, extending branded AR experiences to Facebook Messenger, and adding advertising-friendly capabilities such as image recognition. 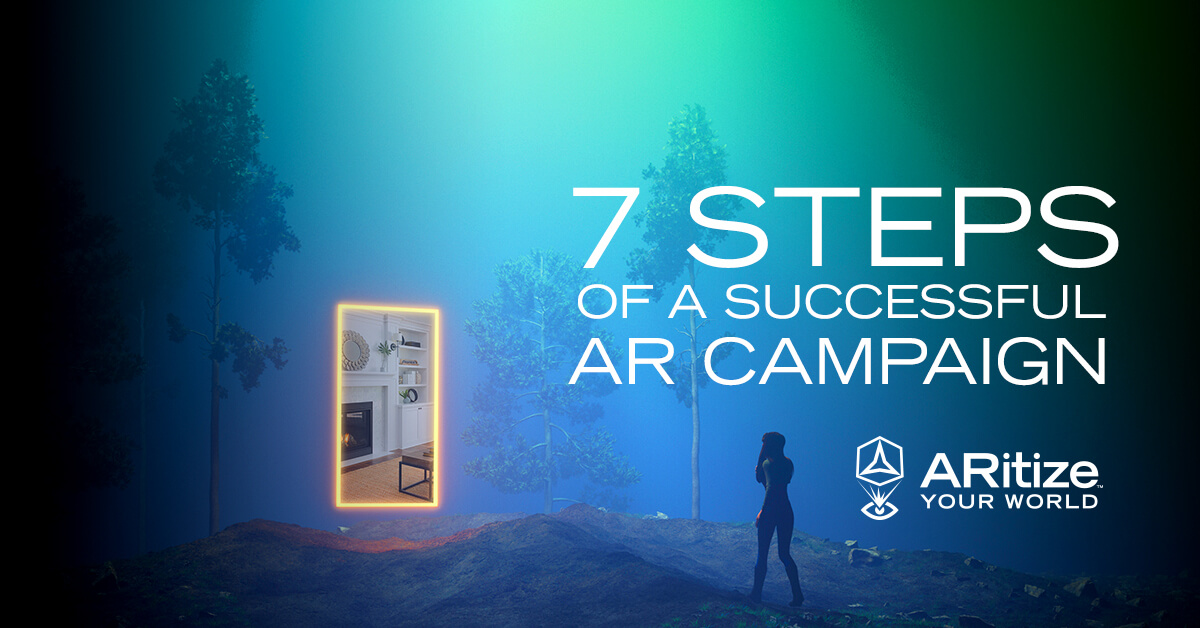 In conversation with Evan Gappelberg on Augmented Reality & eCommerce