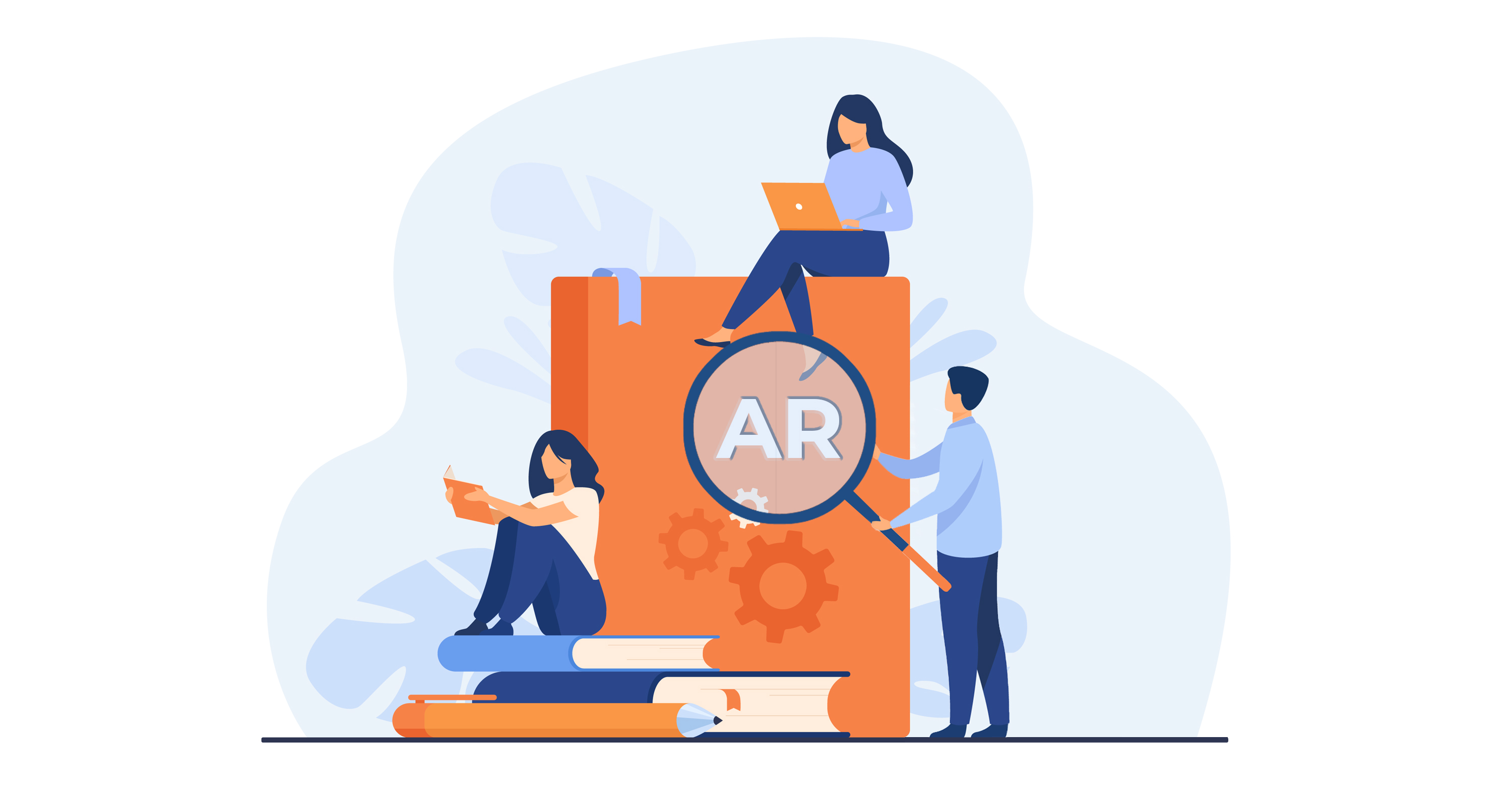 Augmented reality (AR) has evolved rapidly from a science-fiction conception to a science-based reality. As AR technology continues to develop, business directors are exploring innovative approaches to utilize its potential.

There are many successfully developed AR apps for mobile handsets and use cases in businesses. New inventions are also taking place rapidly in this field. But to utilize any current technology, it is crucial to understand its development, fundamentals, and how it works.

This post will discuss how AR works, the best-augmented reality SDKs for development, and other features available for this unique technology. 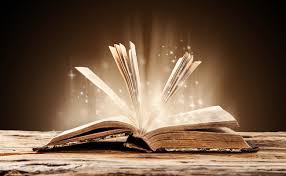 How Does AR Work?

To understand how augmented reality works, one must first understand its primary objective. Its objective involves generating computer-related objects into the real world, which only the user can perceive.

In most AR applications, a user will see both natural and artificial light. One can do so by overlaying projected images on top of various displays such as handheld devices, glasses, screens, or monitors. These devices allow the interactive virtual objects or images to layer on top of the viewer’s scene of the real world.

For developers to know how to create augmented reality, there are some conventional devices that they can connect and use to experience it. These tools include:

For smartphones and tablets, one can use augmented reality technology either through camera or location services or a mixture of both. The user can observe the input from the modified camera on the screen. Both the Android, iPad and iOS platforms have many location-based apps for AR technology.

These devices support AR technology by using the input of a webcam to relay the virtual object. Since it a complicated process to control a tracker in front of a screen, many AR applications do not use PCs or Smart TV devices.

Smart glasses require head-mounted displays, glasses, and lenses to increase the entire field of view for augmented reality. These devices display a more life-like augmented reality experience to provide a much broader scope of applications.

For instance, there is an augmented reality helmet that gives a life-like enhanced reality experience while driving. This process allows a driver to get information about speed, directions, etc. without necessarily looking at the speedometer or the dashboard.

How to Develop Augmented Reality Applications 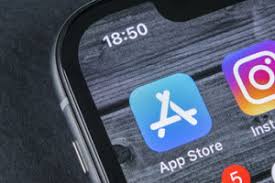 Various kinds of augmented reality applications are available with varying differences for their objectives and implementation. These include:

Recognition or marker-based AR focuses on image recognition and uses a camera to identify objects or visual markers. Markers such as QR/2D code or natural feature tracking (NFT) display an overlay only when the device senses them. These technologies depend upon device cameras to differentiate markers from other real-world objects.

The orientation and position can also be calculated apart from the marker image. After recognition, a virtual 3D version of the corresponding object replaces the marker on-screen. This process allows the user to observe a more detailed object from different angles. Rotating the marker also rotates the virtual replication too.

Location-based AR, also known as markerless augmented reality, depends on a GPS, accelerometer, velocity meter, or digital compass to provide data about the location. AR visualizations activate based on these inputs.

The location recognition aspects in smartphones make it easy to leverage location-based AR technology, the reason why they are quite popular. A few common uses of location-based AR include finding close services, and other location-centric mobile apps, and mapping directions.

SLAM (Simultaneous Localization and Mapping) is the most efficient way of rendering virtual images on real-world objects. It localizes sensors related to their surroundings simultaneously while mapping the structure of the environment.

SLAM is a method that solves complicated AR simulation problems and doesn’t involve any specific algorithm or software. The SLAM technique is, actually, a set of algorithms intended to solve simultaneous localization and mapping problems.

What are the Main Criteria to Choose an AR SDKs to Start AR Development?

Before a developer knows how to make augmented reality, it is not easy to decide on an AR development kit or what to pick due to the number of tools available. To select the AR SDK that best matches a project, one should ensure it supports all the features required by an app. The following are the main criteria to consider while choosing an AR SDK.

The primary distinguishing criteria for an AR SDK is the price. Anyone who wants to try using an AR development for the first time, the best choices include free, open-source AR SDKs. These are fully functioning kits and are open to contributions where developers can expand and propose new features. However, they have limited features for use.

Alternatively, Paid SDKs come with advanced features and provide different pricing plans, according to what a user needs. Developing a sophisticated app with significant, dynamic features will probably require a commercial license, so a willing developer should be ready to buy it.

While planning to develop an app for iOS or Android, a developer will not encounter any problems when choosing an AR toolkit, since nearly all SDKs tools support these devices.

Meanwhile, various tools that are compatible with Windows or macOS are rather small. However, a developer can still build an app for Windows PC or smartphones using an AR development kit that supports the UWP (Universal Windows Platform).

Image recognition is an essential feature for any AR app because it identifies objects, images, and places. With this objective, smartphones and other devices use machine vision combined with artificial intelligence software and camera to track images. These images can later be overlaid with sound, animations, HTML content, etc.

One of the most useful features required for any AR SDK is recognizing and tracking 3D images. Due to the tracking abilities, an app can “identify” and enrich the large spaces around the user within large buildings such as shopping malls, airports, car parks, bus stations, etc.

Additionally, having an estimate on the number of markers an app uses is crucial because some AR SDKs support a few markers while others support multiple ones.

What Is an Augmented Reality SDK?

An augmented reality SDK is the leading technological software engine that allows the production and advancement of new AR apps, including experiences. The function of the AR SDK is to perform the significant task of combining digital content and communication with the real world.

SDK expertise will ultimately support the features and functionality of an AR application. Therefore, choosing the right platform based on the requirements of a project is essential.

The following are the best-augmented reality SDKs to start AR development and some of their features.

Vuforia AR SDK is a crucial platform used to develop augmented reality apps, especially for mobile devices. It has an easy setup process that allows a user to install the correct version, produce development environments, and build applications. Some of its main features include:

Kudan uses its exclusive SLAM technology to localize a sensor with its surroundings simultaneously while mapping a 3D structure of the neighboring area. Kudan has licensed SLAM to external development associates in several arising technologies such as robotics, drones, and self-driving vehicles.

EasyAR is a leading AR developing engine known for its convenience, high productivity, and power. It has two main benefits, which include providing support to all the major platforms, and it is free to use.

The EasyAR SDK is available in two pricing packages for both developers and businesses. These include EasyAR SDK free, and the Pro version at $499 for 100 uses daily.

ARKit is a unique open-source framework that enables developers to design and produce incomparable experiences for compatible iPhone and iPad devices. The ARKit SDK functions similarly to most of AR SDK’s apps by blending digital information and 3D with the real world.

Lumin is one of the most rumored AR SDK startups which successfully produced its Magic Leap One in June 2018.

It provides all the requirements that Unity developers need for development.

The Pikkart SDK enables developers to create highly engaging AR apps experiences. It also promises to be a simple, lightweight, easy to use, quick, robust, with on-device tracking and detection.

Pikkart has a unique AR SDK, which is compatible with all major platforms. Some of its distinctive features include:

For a developer to know how to make an augmented reality app, it requires some specific skills and knowledge. These include:

Extensive knowledge of web-based and social content – this involves design, creation, and application for a high-quality, dynamic experience from the end user’s viewpoint that also attracts ROI.

Other Important tools include:

Additionally, a recent publication by Talent Economy also specifies the roles and talents required for AR developing team to create a convincing, original experience. Some significant responsibilities include: 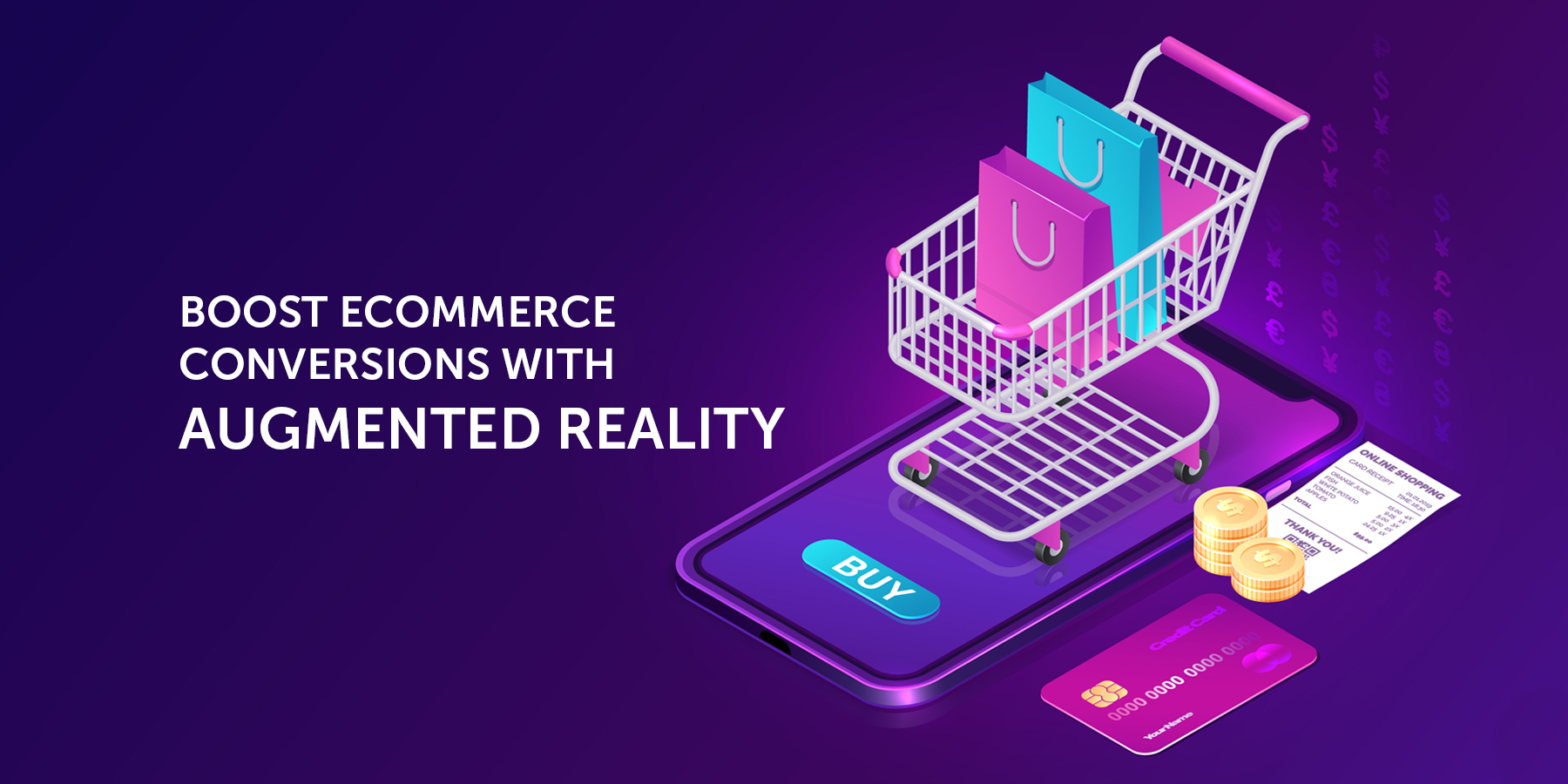