On August 29th-, 2018, Nextech AR Solutions Corp. is pleased to announce the 1.1 version of its Aritize™ app is now live and available for download in the iTunes app store while the Android version is still in development. The application features a gallery of rich and exciting Augmented Reality (AR) objects which can be used in a variety of creative ways to create a new and imaginative world. The Aritize™ app is available for cannabis brands and others to white label and create AR marketing campaigns, a first for the Cannabis industry.

Use the Aritize™ app to Aritize your world! Download the app today and experience Purple Kush as a life size augmented reality bud in your living room, car or anywhere you happen to be. Place the Nextech 458 GT3 Ferrari in your driveway stand next to it snap a picture and show it off to your friends, is it real or is it augmented reality.

“The world is changing right before our eyes and augmented reality is going to be the biggest change to come along since the iPhone itself” comments Paul Duffy President of Nextech.

Nextech AR Solutions is bringing augmented reality to the Cannabis market by turning 2D products into exciting 3D consumer experiences. Nextech is currently developing a proprietary and disruptive Augmented Reality (AR) advertising and education platform that uniquely engages by connecting brands and retailers through a fully immersive 3D AR experience called Native AR. Nextech is launching its ARitize™ app in August 2018, which will host many brands 3D objects and augmented reality experiences. Nextech believes it has the first mover advantage in pursuing the Cannabis market which is the fastest growing economy in the world. NexTech AR Solutions Corp. also owns a large and diverse revenue generating App Portfolio that is deployed on the iTunes and Google plays store which it intends to ARitize™. 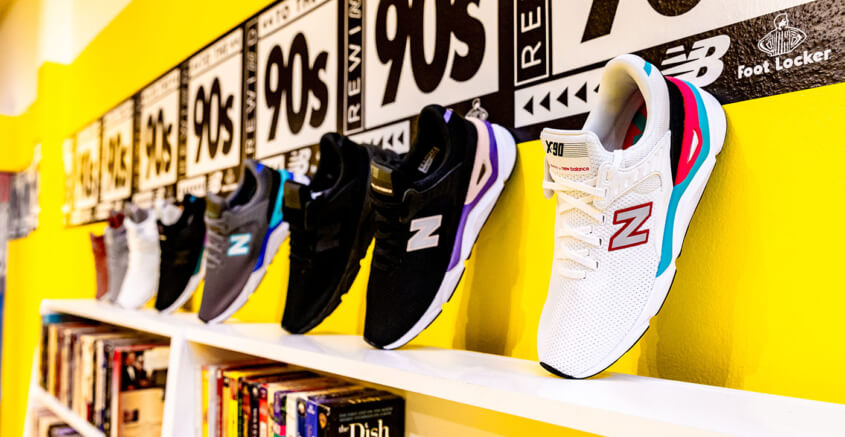