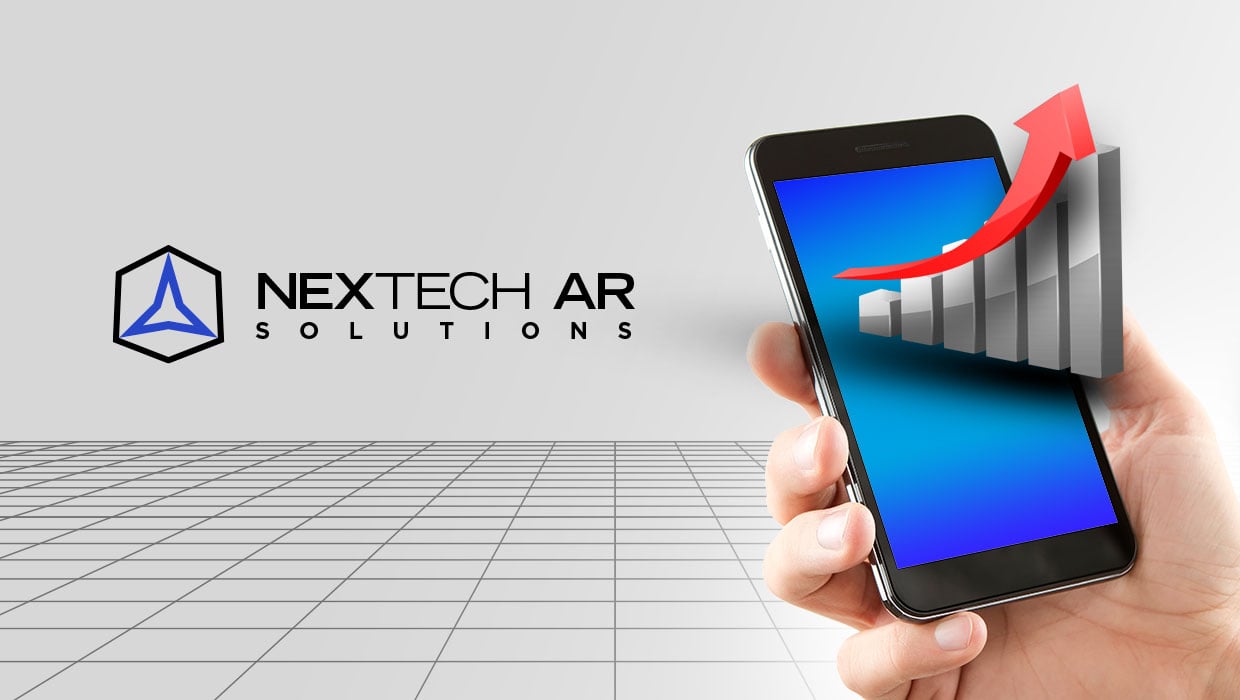 Kashif Malik, CFO of NexTech AR Solutions commented “What a phenomenal start to the year by having our best month of revenue ever! I am extremely proud of the team and we are just getting started.”

Evan Gappelberg, CEO of NexTech AR Solutions comments “I’m excited to report record preliminary numbers for January and I am particularly excited that we were able to achieve $800,000 in sales in just one month, hitting a new company high. During the month of January, we saw an acceleration in sales growth across all business segments, especially our AR eCommerce division, which is now starting to scale. We signed up 22 new customers in January alone which is our best month ever. We also just hired 4 new sales reps to meet the growing demand for our AR solutions”. He continues, “We are in the midst of the 4th Industrial Revolution, and technology is evolving faster than ever. This revolution is being led by AR, AI, IoT, Edge computing and the 5G network, all of which are converging and becoming increasingly ubiquitous for training, eCommerce, advertising, and entertainment. This convergence is stimulating a rapid market adoption environment similar to the internet in the 1990’s driving the creation of billion-dollar industries almost overnight, a market NexTech is uniquely positioned to capitalize on.”

-The company is preparing to launch ts game-changing CaptureAR app in Q1, 2020.

CaptureAR is a pivotal new technology that will accelerate the augmented reality global marketplace. With CaptureAR customers can achieve incredible time and money savings. What could take an experienced 3D modeler days of work to create a 3D version of a product, can now be done in a matter of minutes, and with the same resolution and image fidelity as if the 3D model was designed from scratch.

Both the just launched 3D/AR ad network and the CaptureAR technology work hand and hand building value for each other through content creation and the usage of the content on the ad network. The ad network is part of the company’s AR omni-channel platform approach which includes: AR for eCommerce, AR in Chat, its ARitize App and AR University for education and training. With this new ad network NexTech will continue to leverage all its current 3D asset creation technology and relationships into 3D/AR ads, opening up a major new revenue channel in 2020 and beyond. In 2019, according to IDC, global advertising spend will be about $725 billion, up over 4% from 2018.

The company will report audited financial results for the period June 1 to December 31, 2019 in April of 2020. Results for the first quarter January to March of 2020 will be reported in May 2020.

ARitize™ 3D-AR-360 Advertising Platform: launched in Q1 2020 the ad platform will be the industry's first end-to-end solution whereby the company will leverage it’s 3D asset creation into 3D, 360, AR ads. In 2019, according to IDC, global advertising spend will be about $725 billion. 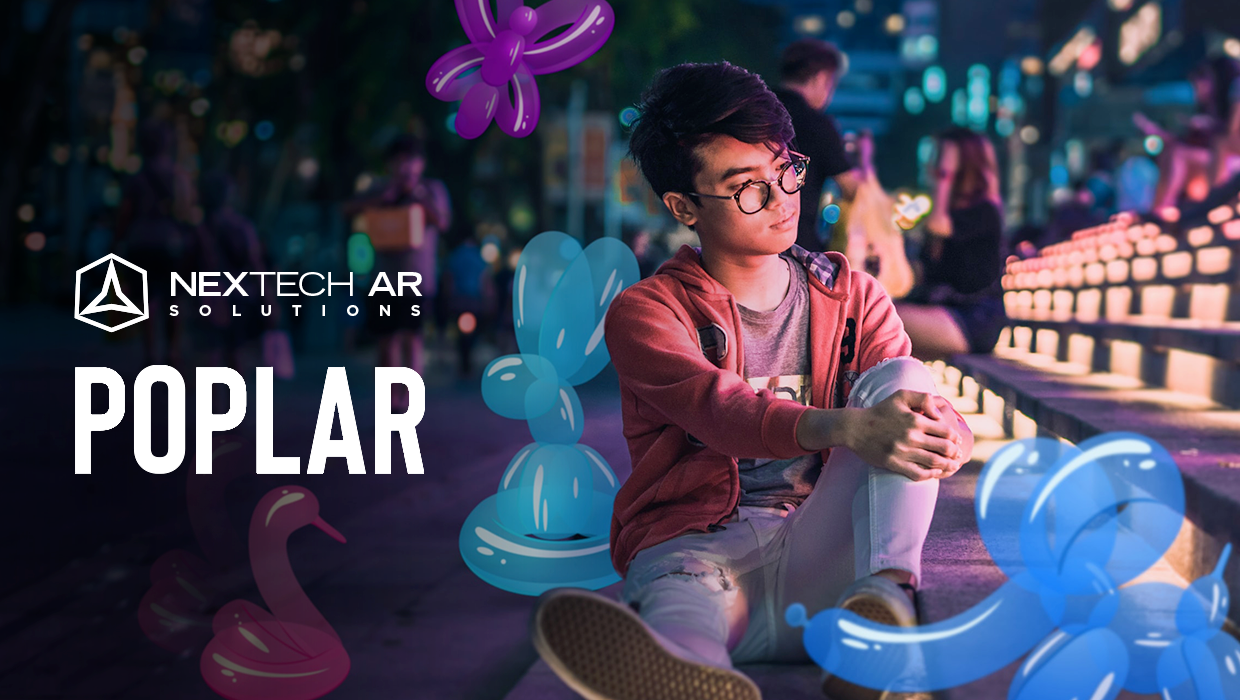