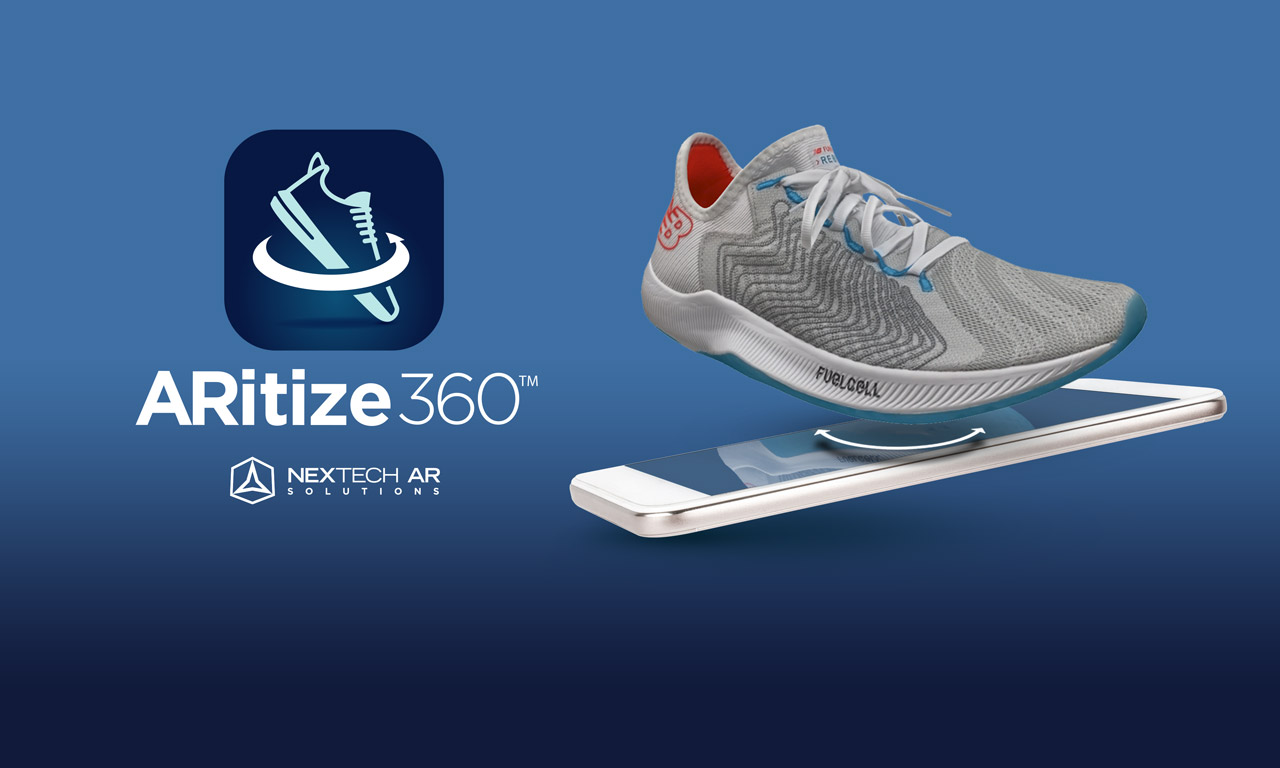 New York, NY - Toronto, ON –June 4th, 2020 – NexTech AR Solutions (the “Company” or “NexTech”) (OTCQB: NEXCF) (CSE: NTAR) (FSE: N29), an emerging leader in augmented reality for eCommerce, AR learning applications, and virtual events is pleased to announce the launch of its new ARitize360 app now live and available for a FREE download on both iOS and Android. The app's 3D scan technology will add to the revenue-generating power of its AR eCommerce solution and its recently launched 3D/AR advertising platform.

The company has chosen to be laser focused and so ARitize360 is initially geared to be marketed to the shoe and sneaker industry where 3D/AR photo realistic scans can be made at scale, and cost effectively, which has not been possible to accomplish to date. According to Grandview Research “The global footwear market size was estimated at USD $207.6 billion in 2018” and has a massive amount of products to scan. After success in the shoe and sneaker industry the company’s goal is that of expansion to clothing and other high value objects.

Evan Gappelberg, CEO of NexTech states, “The app will employ the freemium business model, whereby a user gets a free 3D/AR scan. However, a user will be billed for additional scans as well as be charged a monthly subscription fee for hosting the 3D asset. Together the two could add substantial revenue to the company's bottom line. The app will also act as a lead generation tool and will be a boost to the company's existing AR e-commerce solutions as well as its recently launched, 3D/AR advertising platform.” Most critically, Gappelberg states, “ARitize360 makes creating 3D objects easy, anyone can do it with our app combined with our Aritize platform, no special training or skills required making this a major industry break-through.”

One of the most significant barriers to the mass market adoption of augmented reality has been capturing or creating, at scale, photo realistic 3D/AR objects. ARitize360 will dramatically simplify the 3D/AR creation by capturing 3D/AR shoes and sneakers with your cell phone’s video. Previously, capturing or creating 3D/AR objects has been a painfully time consuming and expensive process costing $250-$2500 for each 3D product which has held AR back from mass adoption. NexTech’s ARitize360 app removes these barriers by reducing the skill needed, and the time and cost to just $99 or less, enabling the mass adoption of AR, setting the stage for the rapid growth of the augmented reality business in 2020.

As part of the company's stock option plan the company issued 200,000 3 year options exercisable at $2.28/share.

ARitize™ Hollywood Studios; the studio has created a proprietary entertainment venue for which it is producing immersive content using 360 video, and augmented reality as the primary display platform.

On behalf of the Board of NexTech AR Solutions Corp. 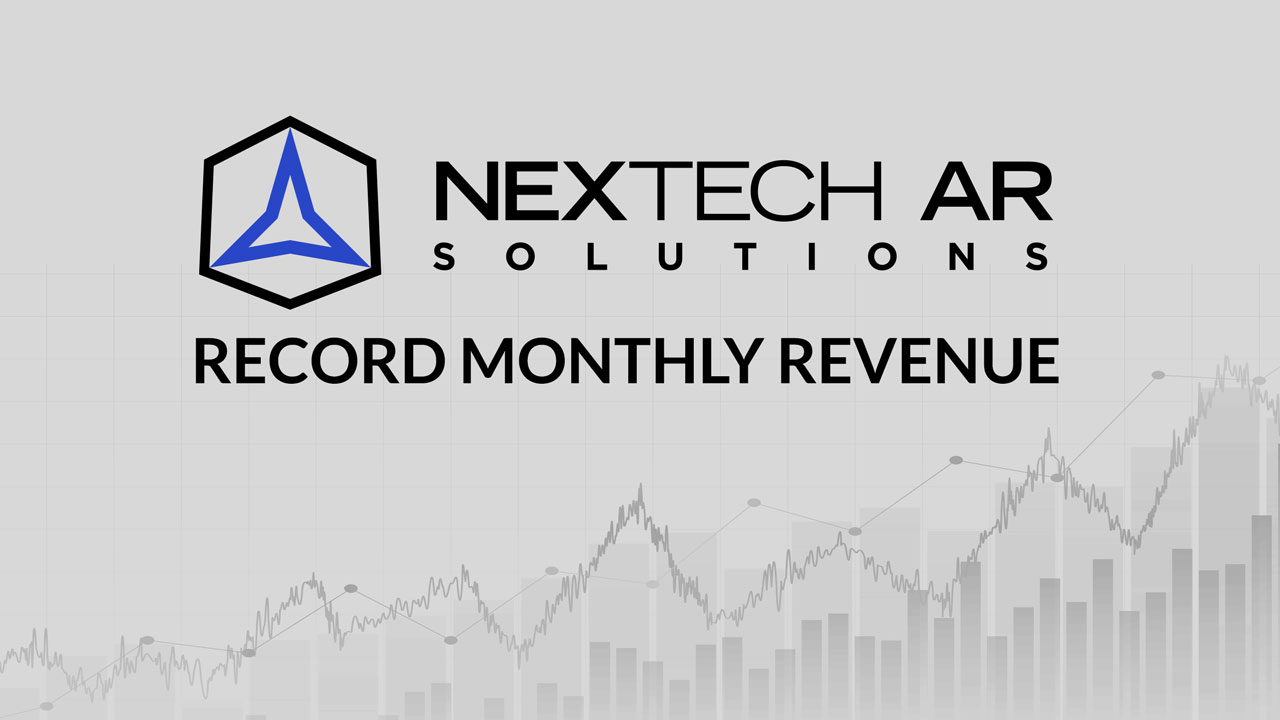 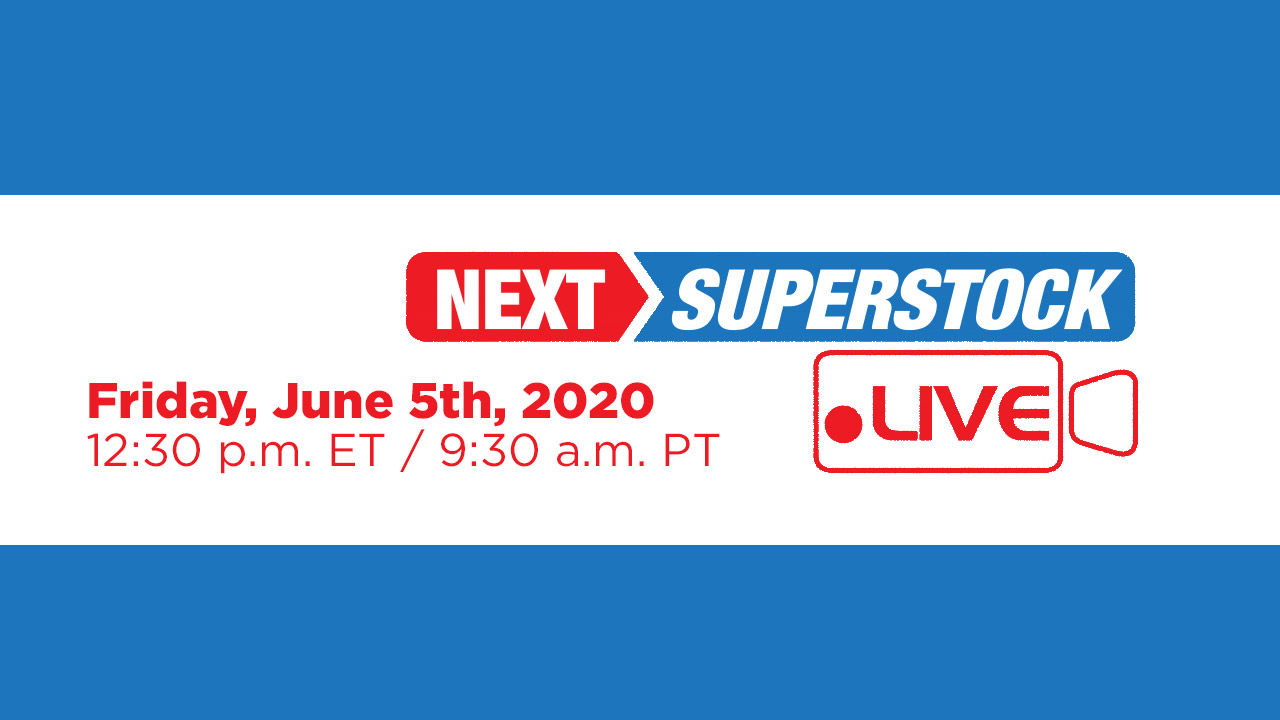