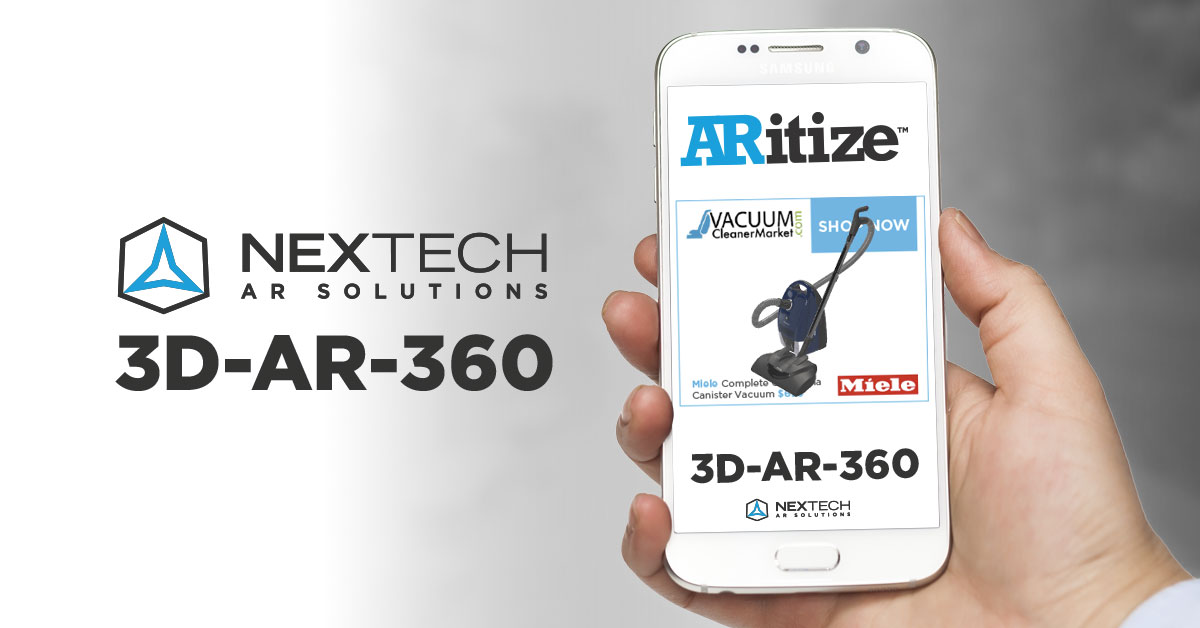 New York, NY - Toronto, ON – October 24th, 2019 – NexTech AR Solutions (the “Company” or “NexTech”) (OTCQB: NEXCF) (CSE: NTAR) (FSE: N29) NexTech AR Solutions, the industry leader in augmented reality, is pleased to announce that it is preparing to launch a 3D-AR-360 Ad Network in Q4 of 2019/Q1 2020, which it believes will drive substantial revenue growth in 2020. The ad network is part of the company’s AR omni-channel platform approach which includes: AR for e-commerce, AR in Chat, its ARitize App and AR University for education and training. With this new ad network NexTech will continue to leverage all its current 3D asset creation technology and relationships into 3D-AR-360 ads, opening up a major new revenue channel in 2020 and beyond. In 2019, according to IDC, global advertising spend will be about $725 billion, up over 4% from 2018.

Evan Gappelberg, CEO of NexTech AR comments “With our new 3D-AR-360 ad network brand managers, agencies and online eComm channel managers will be able to use our proprietary 3D asset creation capabilities to create immersive ads that have shown a 200-300% uptick in click through rates.”  He continues, “We are super excited to continue to leverage our technical capabilities into new and exciting multi-billion dollar industries like advertising. All of our existing customers we have spoken to have been enthusiastic about working with us on 3D ads and so we expect to hit the ground running with sign ups from our existing customer base”

The biggest challenge in creating 3D ads is the creation of the 3D asset itself. NexTech will have a distinct advantage as it will be the only company to offer an end to end solution, both creating the 3D assets as well as serving up the ads. As 3D-AR and 360 ads become easier to create by using the NexTech ARitize end-to-end self-serve platform, more and more brands will adopt these interactive ads since they perform better than traditional 2D ads. AR ads deliver consistently better click through rates than flat 2D ads, and works especially well on mobile phones.  Mobile 360° content is said to have logged an impressive 12.87% engagement rate versus desktops 1.8% engagement rate. The click through rate for immersive ads has been 200-300% higher than the click through rate for standard 2D ads. With these kinds of improved metrics, 3D-AR-360 ads will become more and more popular over time - and NexTech, with its new ad platform, intends to grab its share of this growing market.

In 2019, according to IDC, global advertising spend will be about $725 billion, up over 4% from 2018. At current growth rates, global advertising will be a trillion-dollar industry in about seven years, one of only a handful of industries with spend over that mark. Programmatic advertising is still a relatively small part of total global advertising. It is estimated at around $34 billion in 2019, but it is growing five times faster than total advertising at around 20% year-over-year according to Magna Global. Growth rate is 10 times the pace of overall advertising growth, and, in fact, growth is nearly four times the growth rate of digital. The digitization of advertising, particularly TV, is massive. The shift to data-driven decisioning versus guessing or intuition is game changing. These changes in the landscape will significantly benefit 3D, 360 and AR ad networks.

ARitize™ Hollywood Studios; expected to launch in Q4 2019, the studio has created a proprietary entertainment venue for which it is producing immersive content using 360 video, and augmented reality as the primary display platform.

ARitize™ 3D-AR-360 Advertising Platform: expected to launch in Q4 2019/Q1 2020 the ad platform will be the industry's first end-end solution whereby the company will leverage it’s 3D asset creation into 3D, 360, AR ads. In 2019, according to IDC, global advertising spend will be about $725 billion. 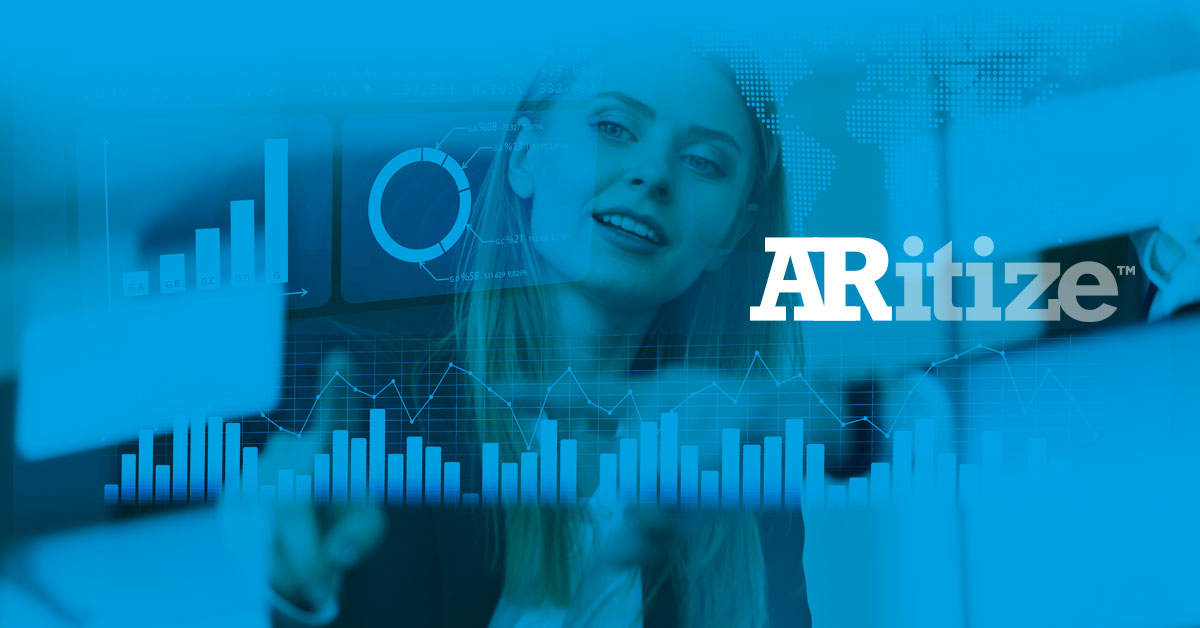 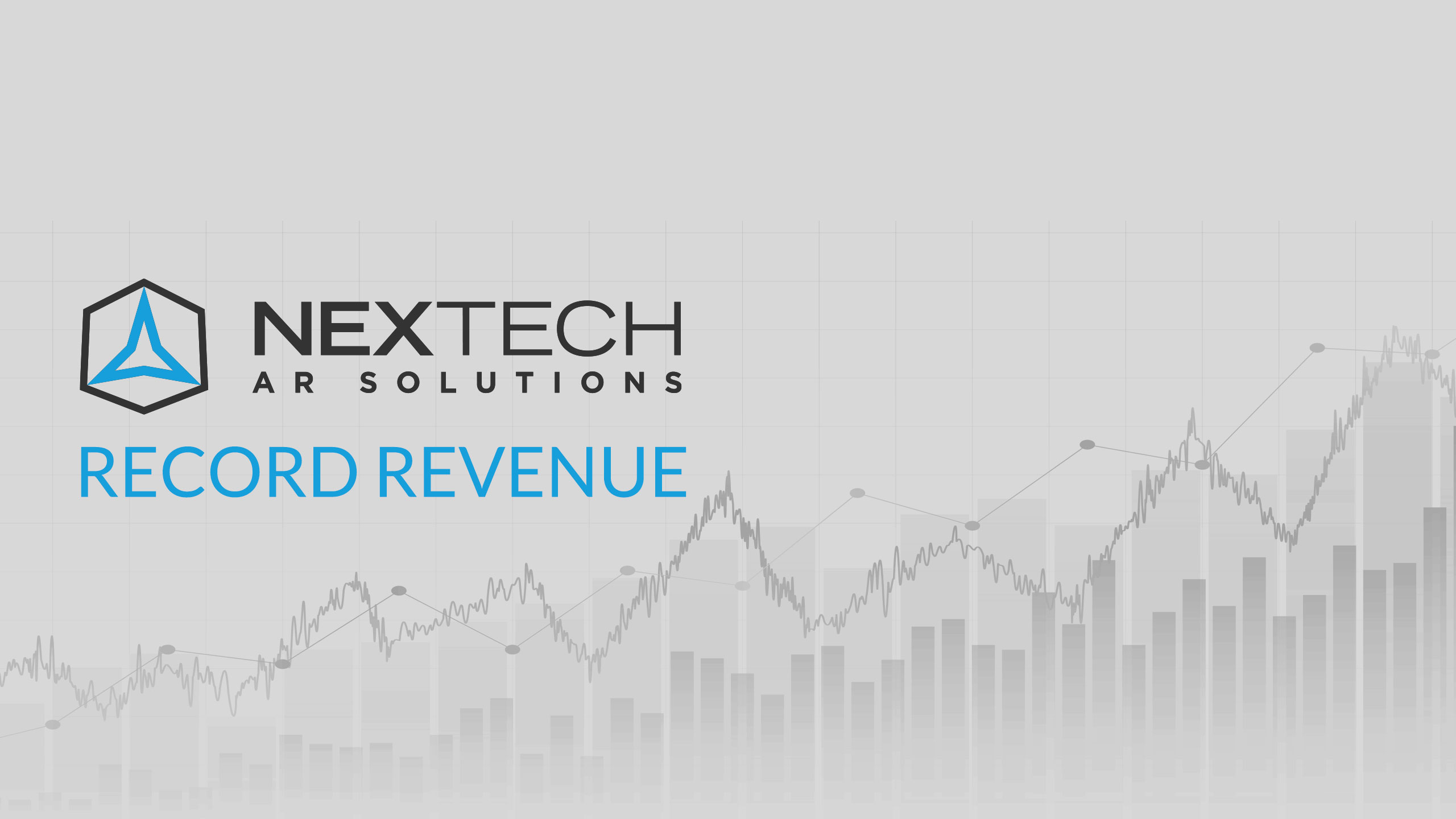