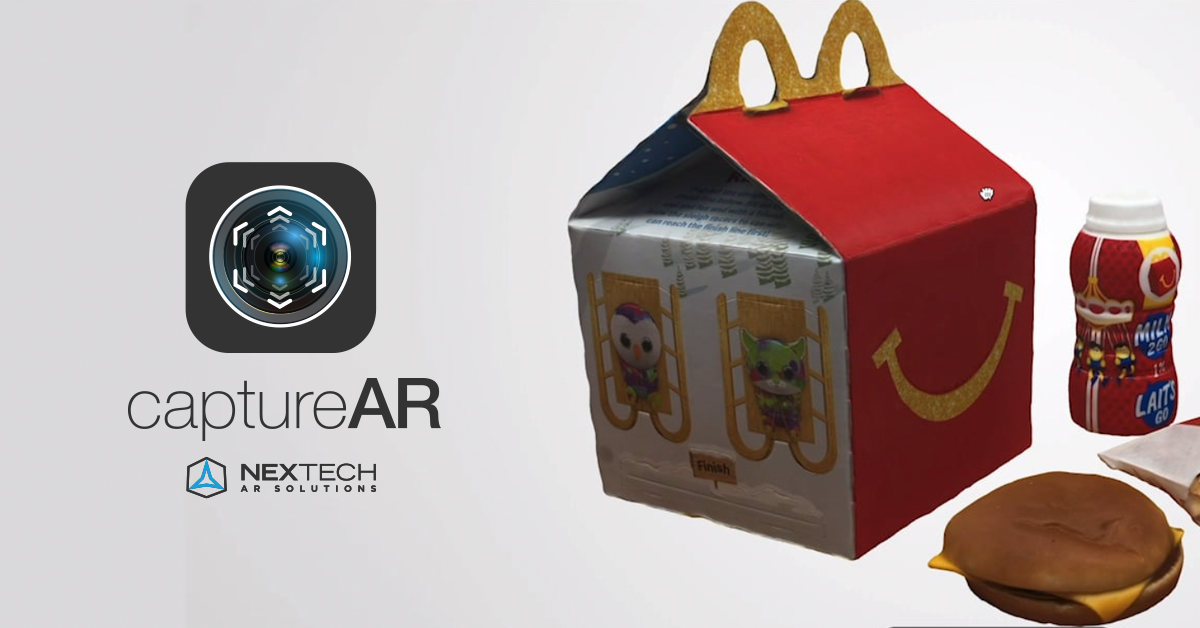 The company’s new CaptureAR App is expected to launch in early Q1 to facilitate the mass adoption of augmented reality (AR) for ecommerce—making AR accessible to everyone.

New York, NY - Toronto, ON – December 11th, 2019 – NexTech AR Solutions (the “Company” or “NexTech”) (OTCQB: NEXCF) (CSE: NTAR) (FSE: N29) NexTech, the industry leader in the rapidly growing augmented reality (AR) space, is excited to announce that after extensive testing and extremely positive in-house results of its revolutionary 3-D capture technology, the company is developing and preparing to launch a stand alone dual platform app in early Q1 2020.   The app will employ the freemium business model whereby a user gets one free 3-D scan however a user will be billed for additional scan “packs” as well as charged a monthly subscription fee for hosting the 3-D asset, which together could add millions to the company's bottom line. The app will also be a boost to the revenue-generating power of the existing AR e-commerce solution and soon to be launched AR, 3-D, 360 advertising platform.

Evan Gappelberg, CEO of NexTech states that, “CaptureAR is a pivotal new technology which will greatly accelerate the augmented reality global marketplace. Now, with our CaptureAR app we are putting the power to create photo-realistic 3-D models into the hands of millions of smartphone users worldwide. We imagine a world where millions of 3-D models are created using our app and then seamlessly uploaded onto our ARitize e-commerce platform where we charge $40/month per product. What used to take one of our experienced 3-D modeler days of work can now be done in a matter of minutes—and with the same resolution and image fidelity as if the 3-D model was designed from scratch, it’s pretty mind blowing! He continues, “After our app is live in early Q1 creating 3-D objects will become easy, anyone will be able to do it natively within our app, no special training or skills required making our app launch a major break-through for both the industry and Nextech.”

One of the most significant barriers to the mass market adoption of augmented reality has been capturing or creating, at scale, photo realistic 3-D AR objects. This app when live will dramatically simplify the 3-D AR creation by capturing 3-D AR products with your cell phone’s camera. Previously, capturing or creating 3-D AR objects has been a painfully time consuming and expensive process costing $250-$2500/3-D product which has held AR back from mass adoption. NexTech’s CaptureAR app removes these barriers by reducing the skill needed, time and cost to just $99 or less enabling the mass adoption of AR, setting the stage for the explosive growth of Nextech’s augmented reality business in 2020. The launch of this app will move the adoption of AR technology into overdrive bringing NexTechs AR e-commerce and advertising network with it.

This app will enable NexTech’s ARitize augmented reality e-commerce solution to scale at a very rapid rate, a platform that was specifically designed to turn online shoppers into buyers. With the CaptureAR app and ARitize, NexTech customers can create their own 3-D asset to be used across its ecommerce solution, and it’s soon to be 3-D AR 360 ad network enhancing shopper engagement, and increasing shop to buy conversions while driving revenue growth for both the customer and Nextech.

NexTech is a leader in the rapidly growing AR industry, estimated to hit $120 billion by 2022, according to Statista. NexTech, the first publicly traded “pure-play” AR company, began trading on the CSE on October 31st, 2018. NexTech has a two-pronged strategy for rapid growth including growth through acquisition of eCommerce businesses and growth of its omni-channel AR SaaS platform called ARitize™. NexTech has an exclusive license to a portfolio of patents 7,054,831, 7,266,509 and patent-pending applications 15351508, 62457136, 62559487, related to interactive gaming, interactive advertising, and augmented reality (“AR”) technology.

ARitize™ Hollywood Studios; expected to launch in Q4 2019, the studio has created a proprietary entertainment venue for which it is producing immersive content using 360 video, and augmented reality as the primary display platform.

ARitize™ 3D-AR-360 Advertising Platform: expected to launch in Q4 2019/Q1 2020 the ad platform will be the industry's first end-end solution whereby the company will leverage it’s 3D asset creation into 3D, 360, AR ads. In 2019, according to IDC, global advertising spend will be about $725 billion. 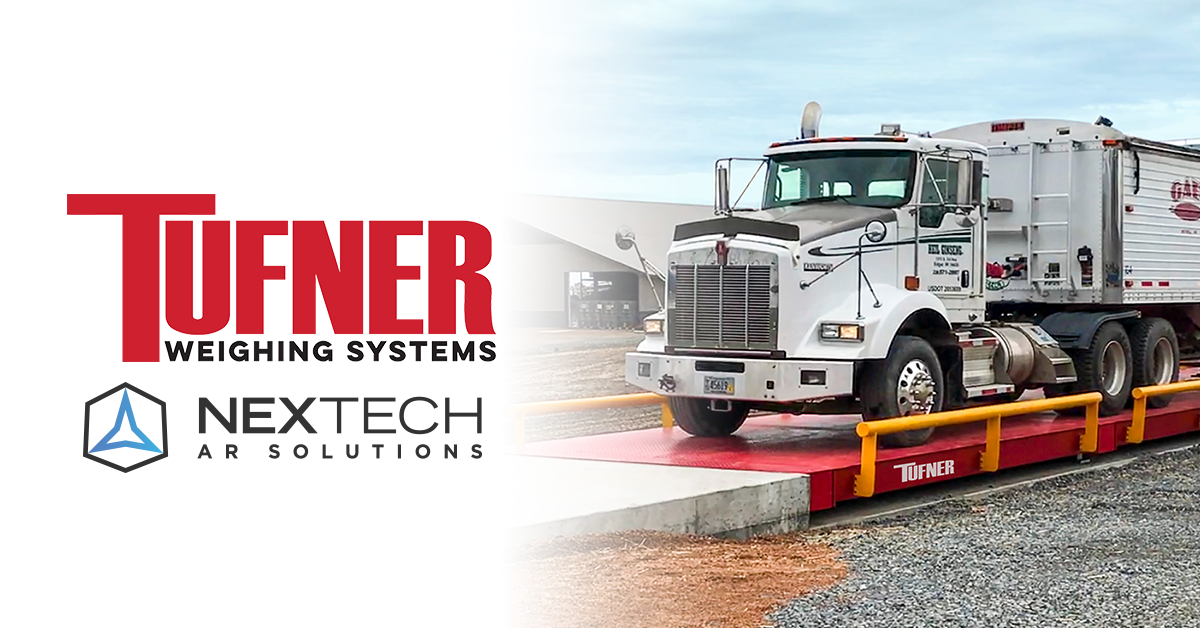 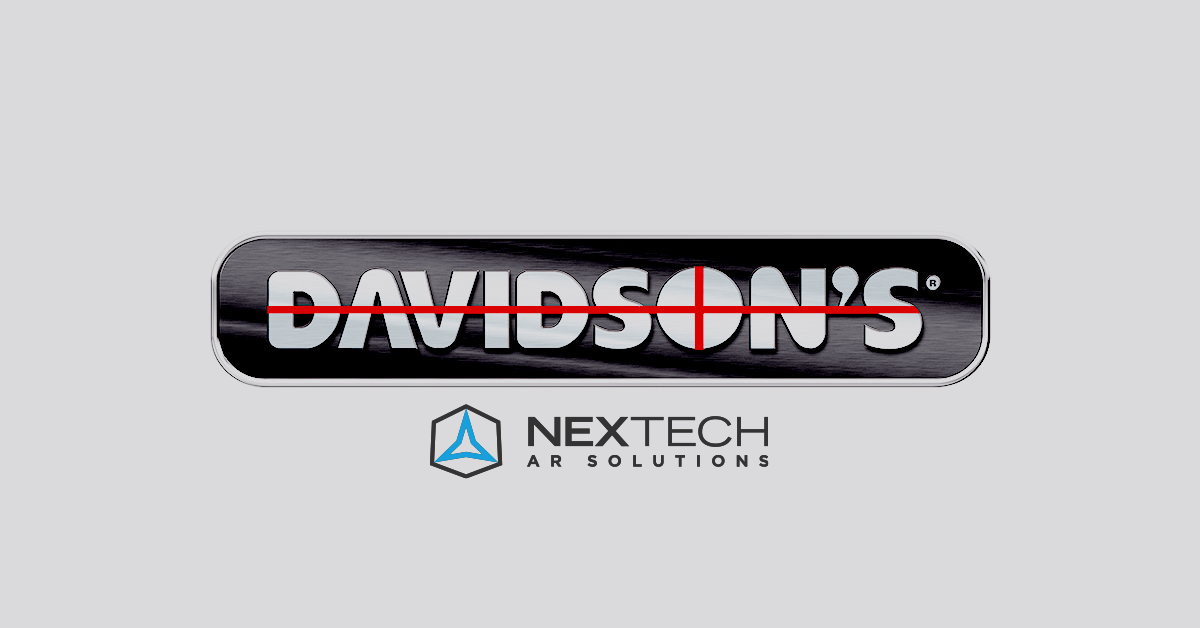