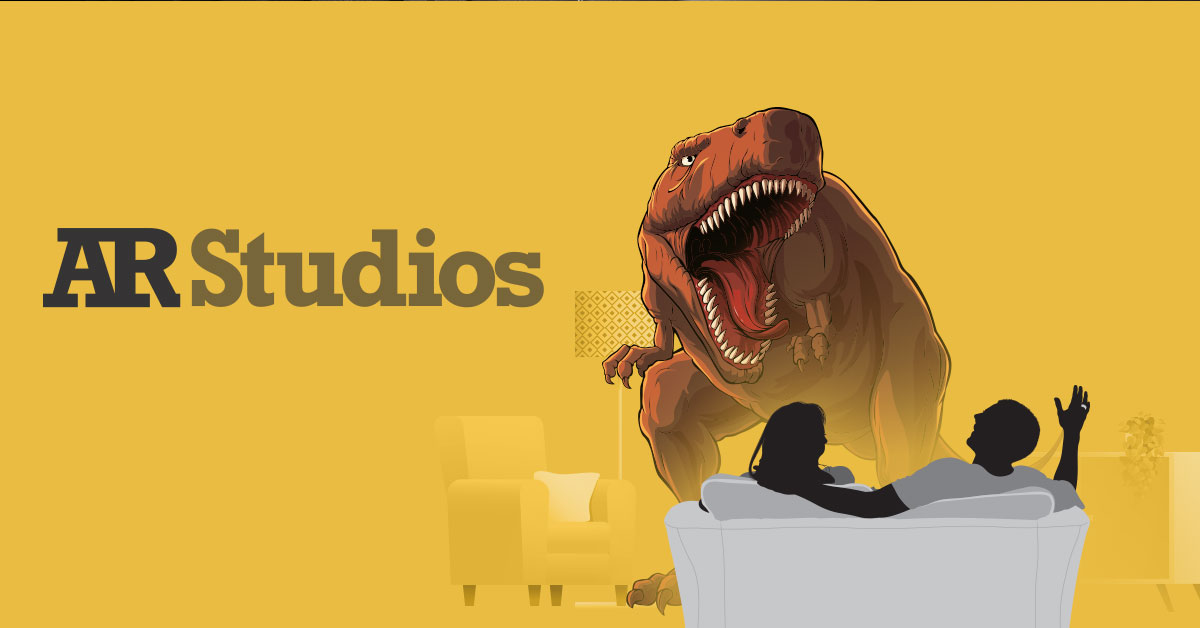 Dr. Barry Sandrew is a serial entrepreneur, visual effects (VFX) pioneer and inventor with over 34 patents and three decades of founding and successfully building and operating VFX production studios in Hollywood. He is the original inventor of digital colorization of black and white movies, as well as the inventor of one of the most sophisticated processes for converting 2D feature films to 3D. The production teams Sandrew led have worked on over 65 of the highest performing 3D feature film releases over the past 10 years. During that time Sandrew has also become internationally recognized as a proponent, thought leader and popular keynote speaker of Augmented Reality.

“At NexTech we are building an innovative concept for immersive entertainment that I’ve been waiting almost a decade to materialize. Within AR Studios the technology, talent, and opportunity to create this new form of storytelling have converged into what promises to become a game changing entertainment venue,” said Dr. Sandrew.

Sandrew will be partnering with Paul Duffy, President of Nextech to build out AR Studios and Presence™ into several targeted vertical opportunities. With 27 years of experience successfully starting, expanding, diversifying and selling technology companies. Duffy is the creator of the HumaGram™ and inventor of multiple patents for Augmented Reality and Holographic Telepresence.

“AR Studios might be the most exciting and important work we do at NexTech as we are creating a new mass medium which will change the viewing experience of content forever. Bringing Barry Sandrew’s entrepreneurial vision and technical expertise into the company will greatly expand NexTech’s value proposition as a leader and cutting-edge innovator in augmented reality.” Said Duffy.

AR Studios represents a new and exciting vertical for NexTech, which is best known for its ‘full funnel’ end-to-end eCommerce solution for the AR industry including its 3D product capture, 3D ads for Facebook and Google, ‘Try it On’ technology for online apparel, 3D and 360-degree product views, and ‘one click buy.’ The platform is affordable, scalable, customizable, and most importantly, easy to integrate within an existing web interface, making NexTech one of the leaders in the rapidly growing AR industry, estimated to hit $120 billion by 2022, according to Statista.

Gartner reports 100 million consumers will shop in augmented reality online and in-store by 2020.  NexTech is rapidly signing up customers and building out its AR and AI eCommerce offerings, which include using AI to create a guided and knowledgeable curator that can be programed to be used across all commerce.

NexTech, the first publicly traded “pure-play” AR company, began trading on the CSE on October 31st, 2018. NexTech has a two-pronged strategy for rapid growth including growth through acquisition of eCommerce businesses and growth of its omni-channel AR SaaS platform called ARitize™. NexTech has an exclusive license to a portfolio of patents 7,054,831, 7,266,509 and patent-pending applications 15351508, 62457136, 62559487, related to interactive gaming, interactive advertising, and augmented reality (“AR”) technology.

The company is pursuing three multi-billion dollar verticals in AR.

Aritize™ For eCommerce; The company launched its technologically advanced webAR for eCommerce early in 2019 and has been rapidly signing up customers onto its SaaS platform, including notable customers, Walther Arms, Wright Brothers, Mr. Steak, and Budweiser. NexTech has the first ​‘full funnel’ end-to-end eCommerce solution for the AR industry including its 3D product capture, 3D ads for Facebook and Google, ‘Try it On’ technology for online apparel, 3D and 360-degree product views, and ‘one click buy’.

Aritize™ University; having launched in June 2019, the app-based solution allows companies and educational establishments to leverage all of their existing 2D assets - YouTube videos, PDF documents, PowerPoint decks, images, etc. - and then overlay immersive 3D-AR experiences on top of that content for an interactive training experience that drives productivity.

ARitize™ Hollywood Studios; expected to launch in Q4 2019, the studio has created a proprietary entertainment venue for which it is producing immersive content using augmented reality as the primary display platform.