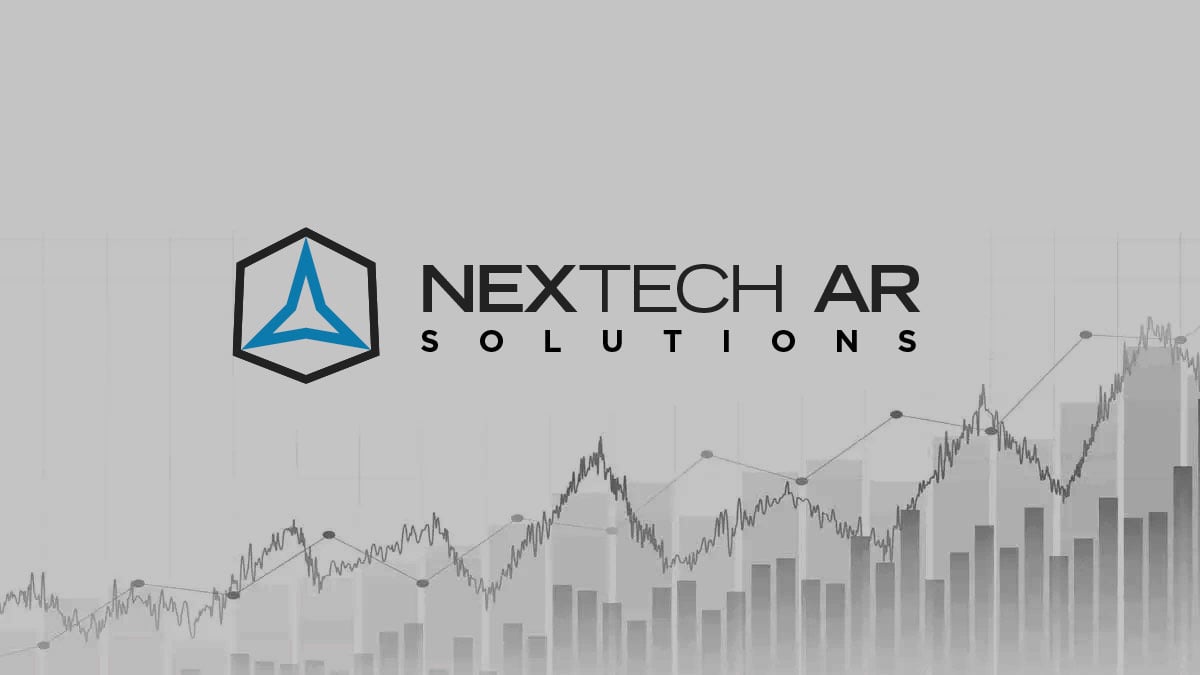 Gappelberg comments “While I recognize the severity of the economic disruption with the spread of the Coronavirus, I also recognize the opportunity it presents and that the effects will be temporary.  If history is any guide the market rebound will likely be a `V'' shaped rebound.  He continues “Personally, I don’t believe our current share price reflects our strong leadership position and growth potential in 2020 and beyond, which is why my family and I continue to invest personal funds in company shares,"

The company is pursuing four multi-billion-dollar verticals in AR. 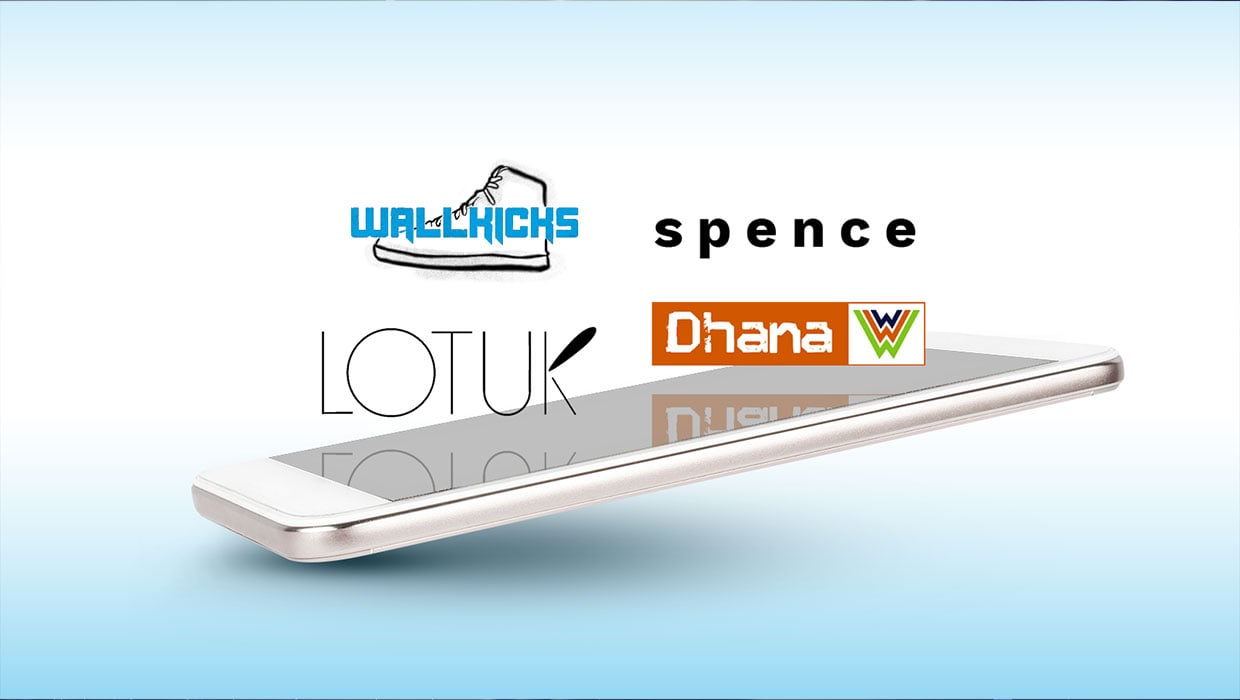