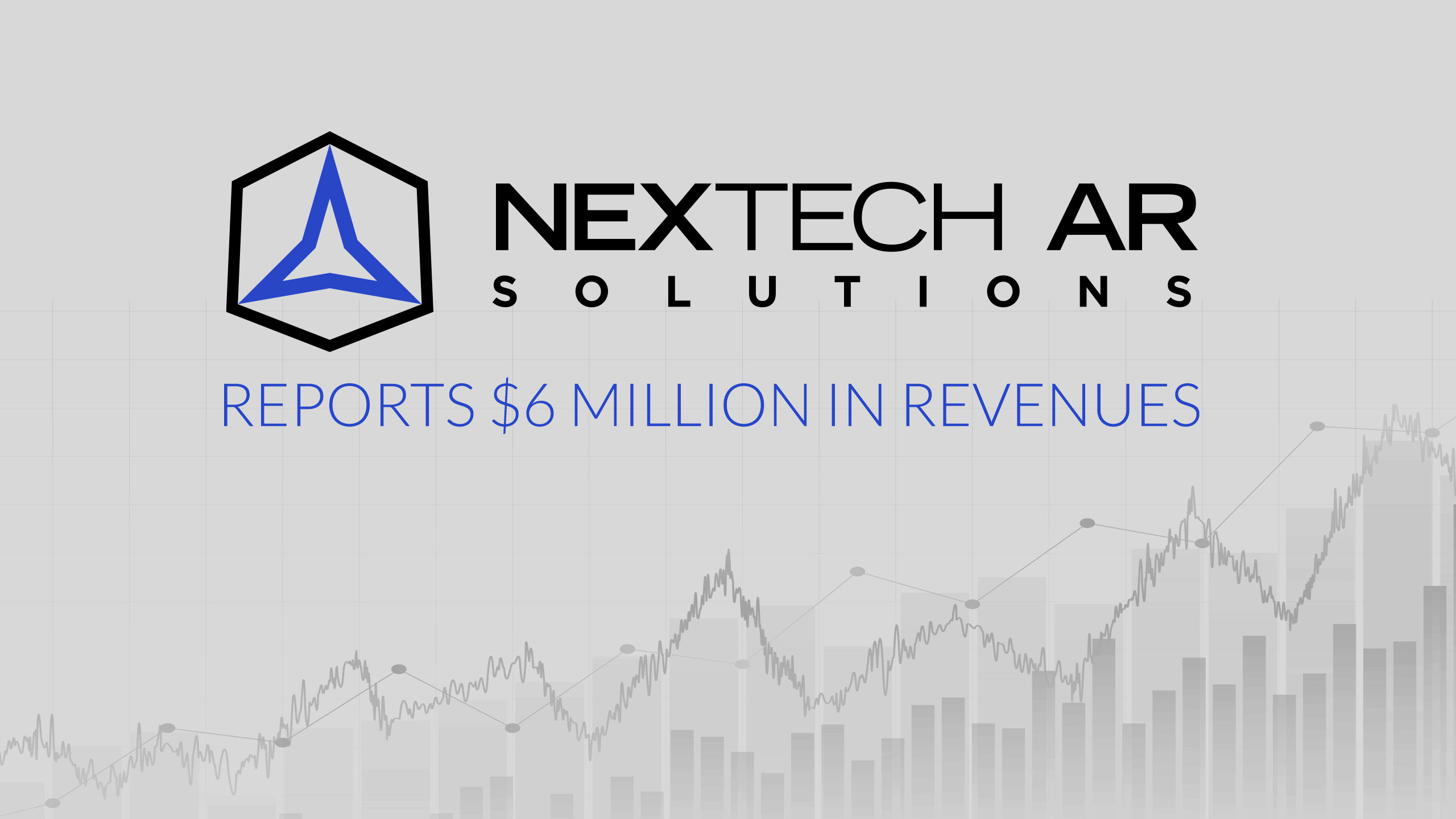 New York, NY – Toronto, ON –March 27th, 2020 – NexTech AR Solutions (NexTech) (OTCQB: NEXCF) (CSE: NTAR) (FSE: N29), the leader in augmented reality for e-commerce and AR learning applications, reports that it has completed its audited financials for 2019, reporting over $6.0 million in gross revenue and 53% gross profit of $3.2 million for the 2019, 12-month calendar year.  For the seven month audited period beginning May 31st and ending December 31st 2019 the company reported $4.0 million in revenue with gross profits of $2.3 million.

NexTech CEO Evan Gappelberg comments, “We are very fortunate that we have an amazing team that continues to execute on generating revenue and scaling our multiple business segments even during a pandemic. I am especially pleased with the execution of our AR e-commerce initiative and really excited about the upside in our new acquisition of remote video training, live streaming software company Jolokia. He continues, “The Coronavirus has caused a mass cancellation of  all conferences and live events forcing companies to look for alternates like Virtual Conferences, augmented reality and virtual reality driven events. With our extensive AR/VR technology stack, growing AR e-commerce businesses plus this acquisition, NexTech has positioned itself at the right place at the right time to participate in the shop from home (SFH), work from home (WFH), new global paradigm shift”.

SELECTED HIGHLIGHTS FOR THE 2019 YEAR

SELECTED HIGHLIGHTS FOR THE 2020 YEAR

The Company’s audited consolidated financial statements for the seven month year ended December 31, 2019 and the relevant Management’s Discussion and Analysis documents are available under the Company’s profile on SEDAR at www.sedar.com.

The company is pursuing four multi-billion-dollar verticals in AR.

ARitize™ Hollywood Studios; the studio has created a proprietary entertainment venue for which it is producing immersive content using 360 video, and augmented reality as the primary display platform.

On behalf of the Board of NexTech AR Solutions Corp. 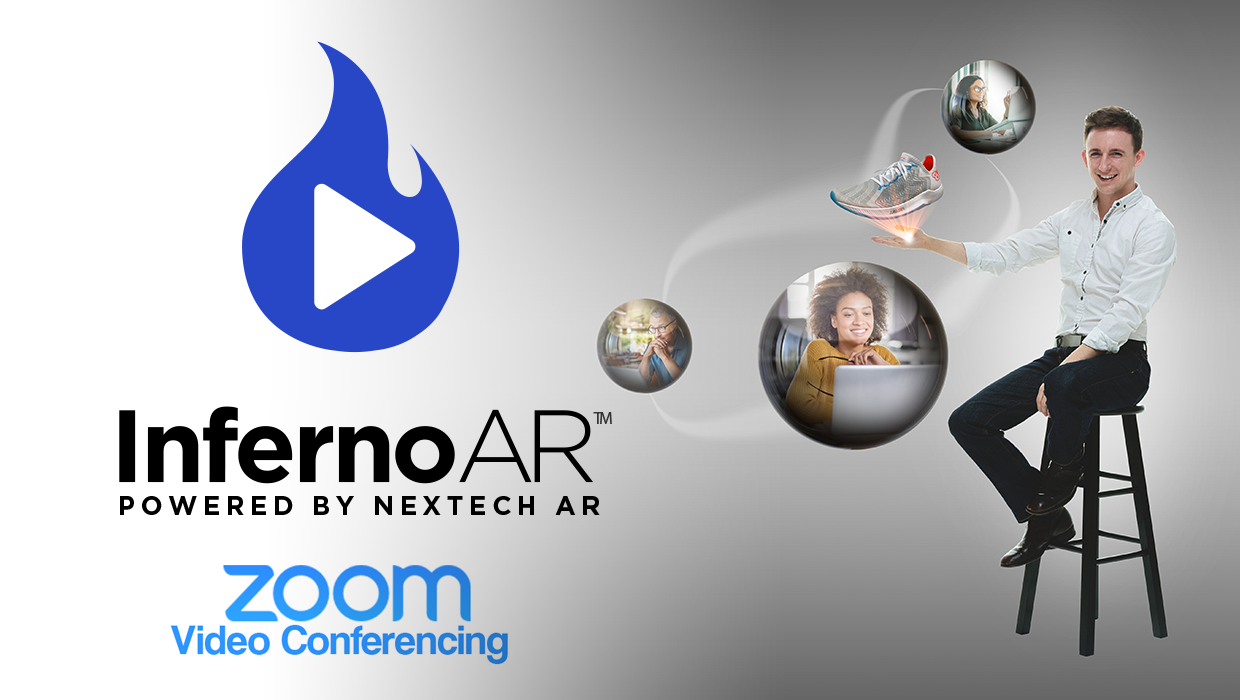 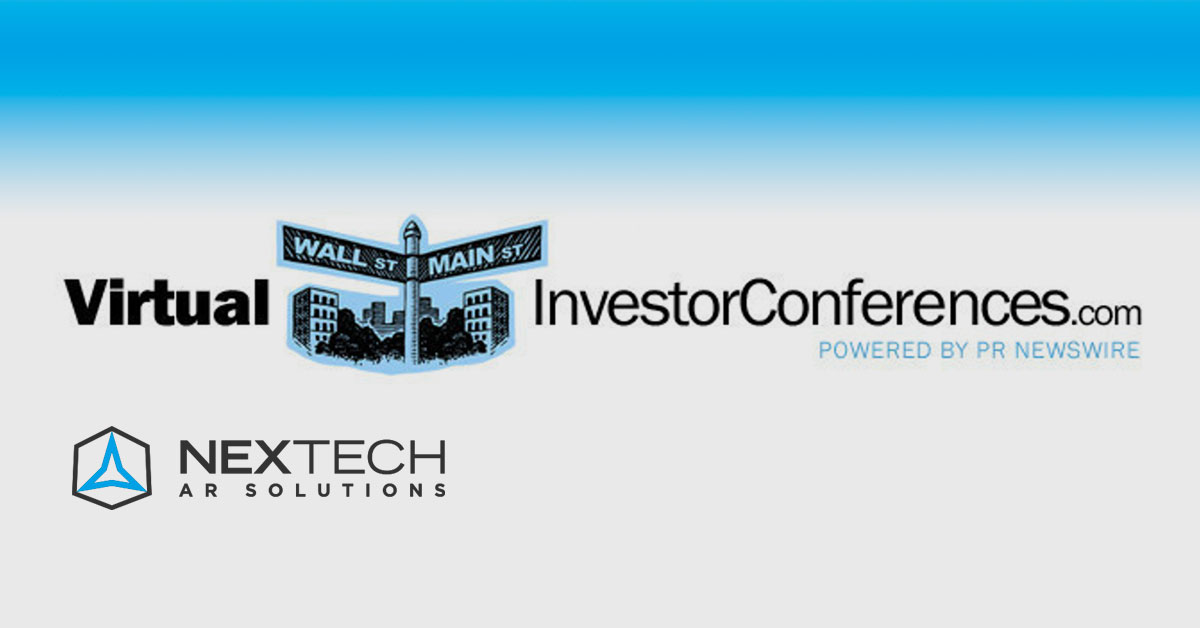