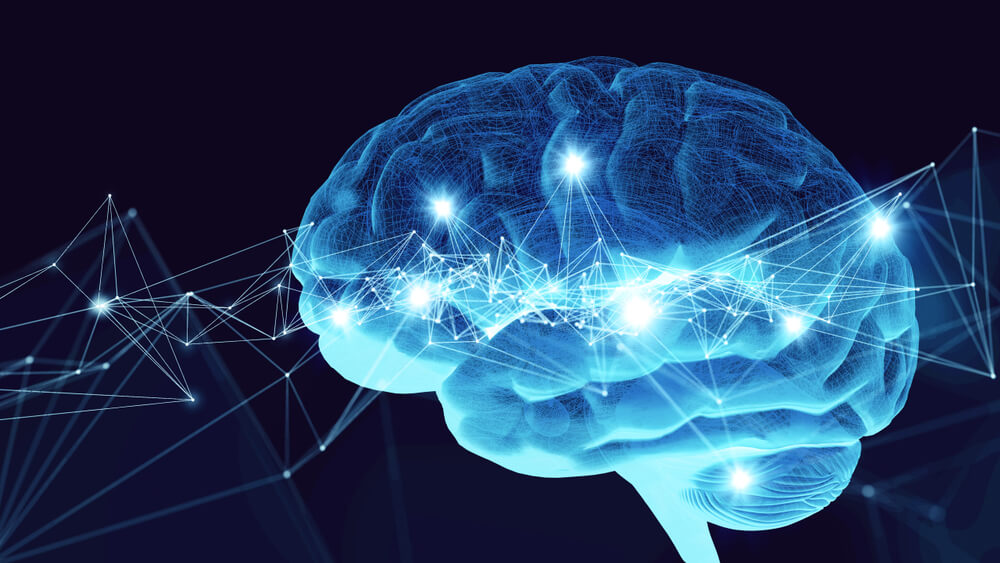 eCommerce has always been a dynamic industry where change occurs often and happens quickly.

If your company wants to defend its online positioning, or
better yet - improve it, you’ll need to know what trends to expect in the
coming months.

The 5 Most Important Trends Coming to eCommerce in 2019

While there are a number of trends that could come about in 2019, we’ve focused on those that are most likely and, if they do surface, would represent the biggest impact to most eCommerce companies.

1. The End of Free Returns

If you’ve been paying attention to the eCommerce industry over the past few years, you’ve probably heard the phrase “The End of Free Returns.” That’s because the amount of returns eCommerce companies have been processing shot up to 53% in just 3 years.

These returns account for some $400 billion, so it’s understandable that many companies are considering whether or not it’s worth it to simply no longer offer this kind of perk to their customers.

Others have already taken steps toward curbing returns like this. L.L. Bean began their 2018 by rescinding the company’s famous “lifetime return policy” on all items. While the promise had long helped them generate impressive revenues, it has also cost the company $250 million over the past 5 years.

There are rumblings that other retailers – especially eCommerce
brands – will follow suit in 2019. After all, restricting their return policy didn’t
seem to hurt
L.L Bean much.

2. Influencer Marketing Will Round an Important Corner

Influencer marketing isn’t going anywhere in 2019. In fact,
it will probably grow considerably, providing big ROIs for eCommerce companies
that successfully make the most of it.

However, it’s not all good news – at least not for
influencers. If 2018 was the year that most eCommerce brands realized they
could simply leverage the audiences that social media personalities had built, it
was also the year that many realized not all influencers are created
the same.

This was a necessary development, though, and one that will
actually go a long way toward improving what influencer marketing can do.

One major shift we expect to see is from transactional
arrangements to influencers
being treated as brand partners. This will keep eCommerce companies from
simply “handing off” their brand to an influencer and keep influencers focused on long-term results, instead of quick
wins.

3. Big Names Will Set the Trend for Voice Shopping

Whenever Google and Amazon are fighting for market share,
you can probably rest assured that market is on the rise.

Such seems to be the case for the “virtual
AI assistant” space. Amazon’s Echo has already reached 10% of the US market
with Google Home trailing at 4%. Apple’s Siri can’t support AI, but their
HomePod may soon catch up.

That doesn’t mean most eCommerce companies will jump on
board in 2019, but expect a good number to follow the lead of much bigger brands
that begin making this kind of technology a major priority.

After all, this year, 67
million voice-assisted devices will be active in the U.S. Companies that
want a shot at that audience will need to adapt
to voice search by:

Many SMBs could realize a major opportunity this year if
they jump on this trend before their larger competitors.

4. “Purchase Now, Pay Later” Will Continue to Grow in Popularity

While some have called the concept “Layaway
for Millennials”, there’s no denying that companies like Afterpay are skyrocketing in popularity.
The Australian business launched just 4 years ago but has already hit a
$1.5-billion market value, all because it promises customers that you can, “Buy
what you want today, pay for it in four equal installments, interest-free.”

Who wouldn’t love that?

Apparently, many, many people do. In Australia, it’s estimated that more
than 10% of shoppers have used the service. Over the last financial year,
it processed more than $2.18 billion in sales thanks to 2.2 million customers
using the service at 16,500 retailers.

Plenty more companies
like Afterpay have launched, too. So, if your eCommerce website doesn’t
already support their services, now would be the time to change that.

Many big names have already fallen in love with the
technology. These include Lowe’s,
Houzz,
Adidas,
L’Oreal,
and countless others.

There are a number of reasons for this, not the least of which is that augmented reality is simply a lot of fun to use. It’s a novel, unique approach that offers something different than what customers have come to expect online.

That’s far from all, though.

Over the last few years, we’ve seen a noticeable rise in the use of personalization by eCommerce companies. By personalizing their customers’ experiences, they enjoy greater engagement and conversions.

Augmented reality takes personalization to another level.
Customers can interact with products, “bring” them into their own homes, or
even modify them as they see fit.

Now that AR is a reality for all eCommerce companies,
it follows that most will begin using the technology in 2019.

Speaking of which, would you like to start offering an AR
experience to your eCommerce customers? As we said, it’s never been easier.

At NexTech AR Solutions, we’re pioneering innovating approaches for
creating custom augmented-reality experiences for companies of all sizes and
across every industry. Contact
us today to learn how AR can help your eCommerce company succeed in 2019.