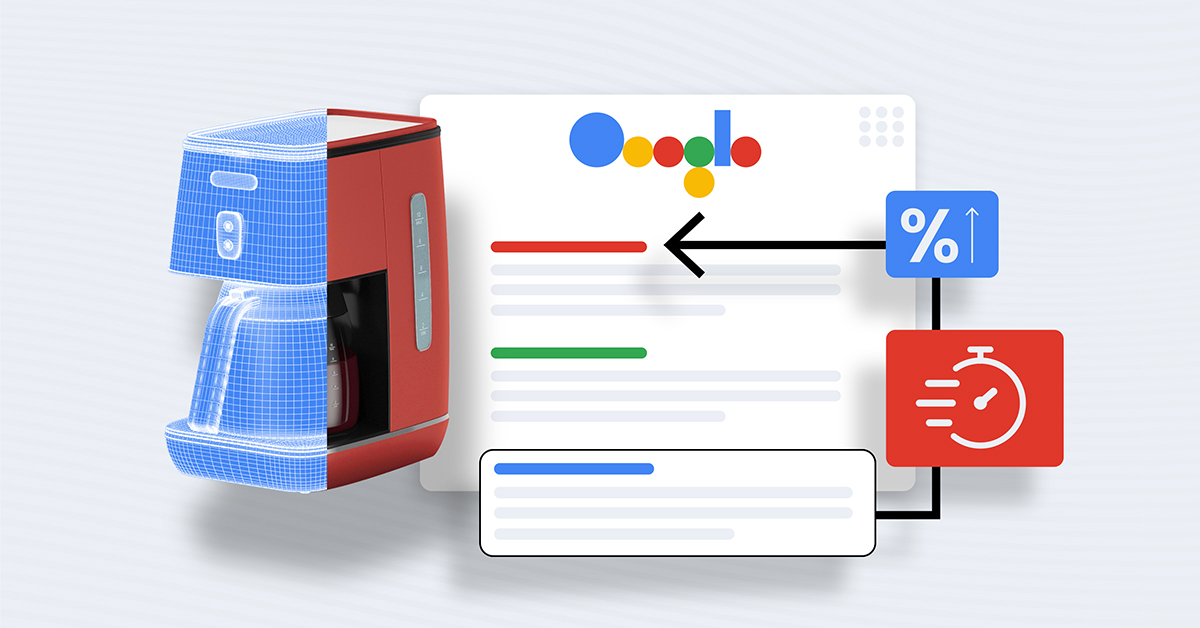 For several years, Nextech AR Solutions has worked with Google’s 3D/AR Search team to give customers access to one of the most effective search trends out there: 3D and augmented reality (AR). What makes these approaches so powerful? For starters, Google ranks 3D models higher in organic search than 2D ones. Google also reports that conversion rates for 3D-enhanced commerce are 250 percent higher than for non-3D content, and click-through rates are 94 percent higher. Shopify, for its part, has declared that the “future of eCommerce is 3D,” and who could argue with them? Consumers prefer it, and retailers report a 40 percent drop in returns when shoppers are able to see a product in 3D or “placed” in their space via augmented reality.

Retailers recognize that 3D is a powerful tool to entice and engage customers. Words, images, sounds, and video have - in their times - each revolutionized the retail experience. As with those past formats, Google has been instrumental in indexing and popularizing 3D models. Advances and adoption in this space have often been driven by the biggest of the big: Amazon, Target, and Wayfair. The greatest impact, however, comes when the greatest number of retailers have full access to the richest tools - and nowhere is that more true than in the case of new 3D and augmented reality technologies. 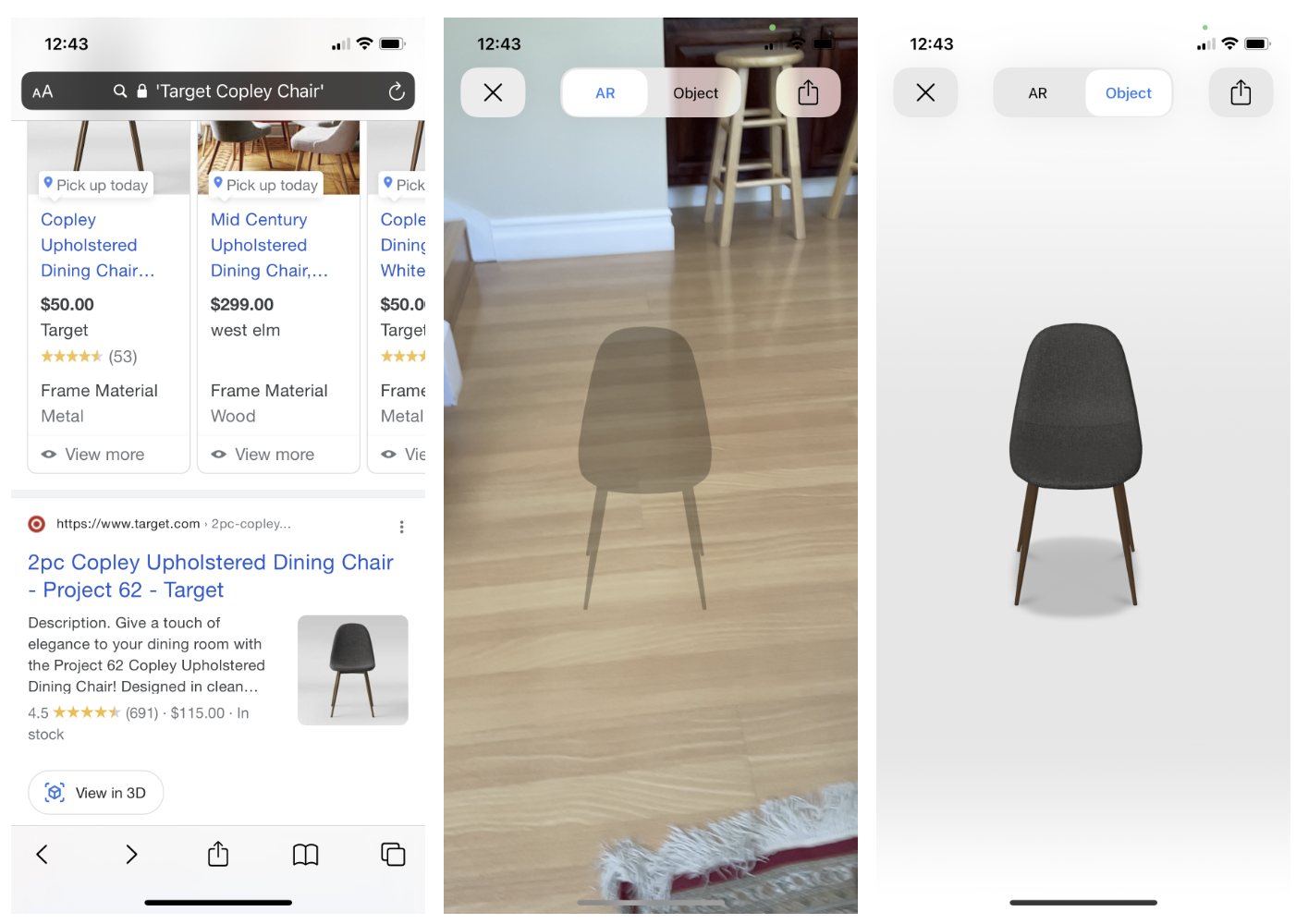 Sarshar believes the technology has reached a tipping point. “No serious retailers question the benefits of AR,” he explained, “Instead, they are asking, ‘how can I make this work for my organization?’” In the past, delivering high-quality and engaging 3D/AR experiences could be expensive - especially for a retailer that needed to create thousands of 3D models. Delivering the ability to easily produce those models at a fraction of the cost has been a mission for Nextech AR Solutions -and the company’s efforts have borne fruit for thousands of retailers small and large.

According to Sarshar, models can now be created using a single 2D photograph. By using AI, Nextech has made model-creation into a painless process available to all. Thanks to the company’s relationships with Google, Nextech AR has made it possible for its customers to benefit from Google’s enthusiasm for the 3D space.

“Ecommerce companies understand that 3D and AR make sense,” said Sarshar. “They recognize that AR is here, that it’s available to them, and that it can have a major impact on their search - and sales results. They see dramatic improvements to their searchability when 3D and AR is in the mix. They should also be aware that competitors in every category are starting to take advantage of the technology, and that the longer they wait, the further behind they will fall.”

Retailers interested in learning more about how 3D and AR technology can help them should contact Nextech AR Solution for more information and a demo. 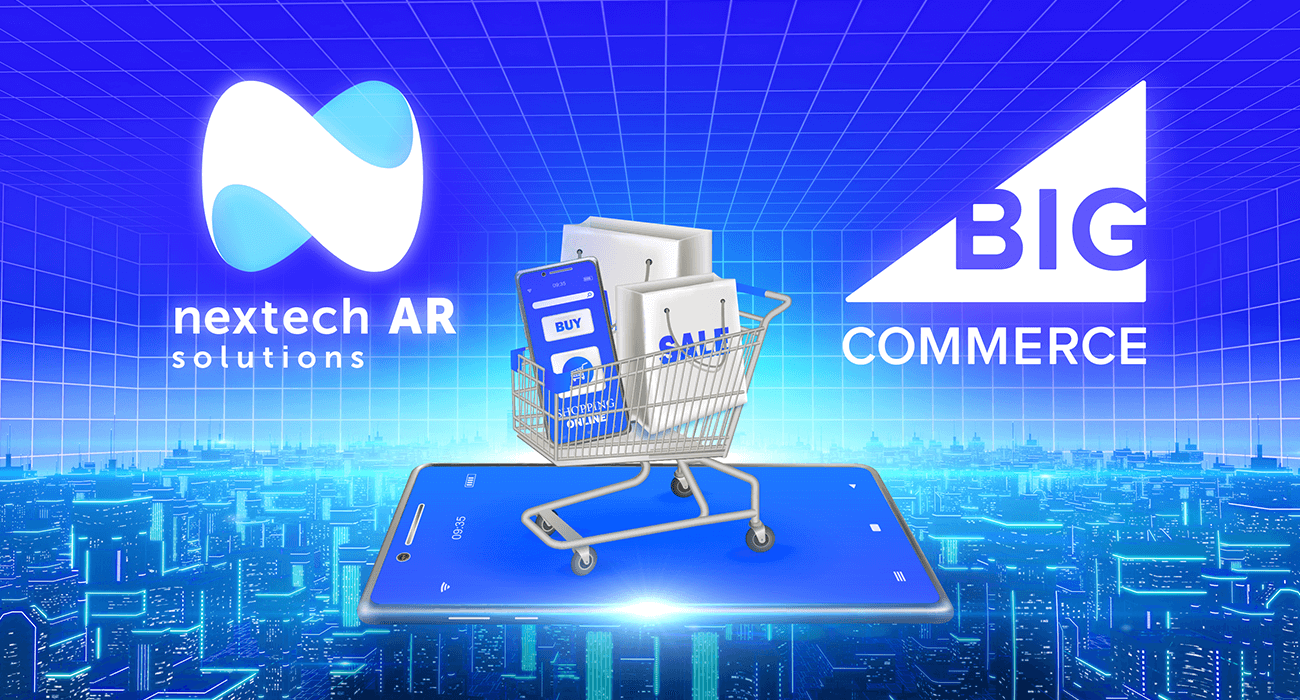 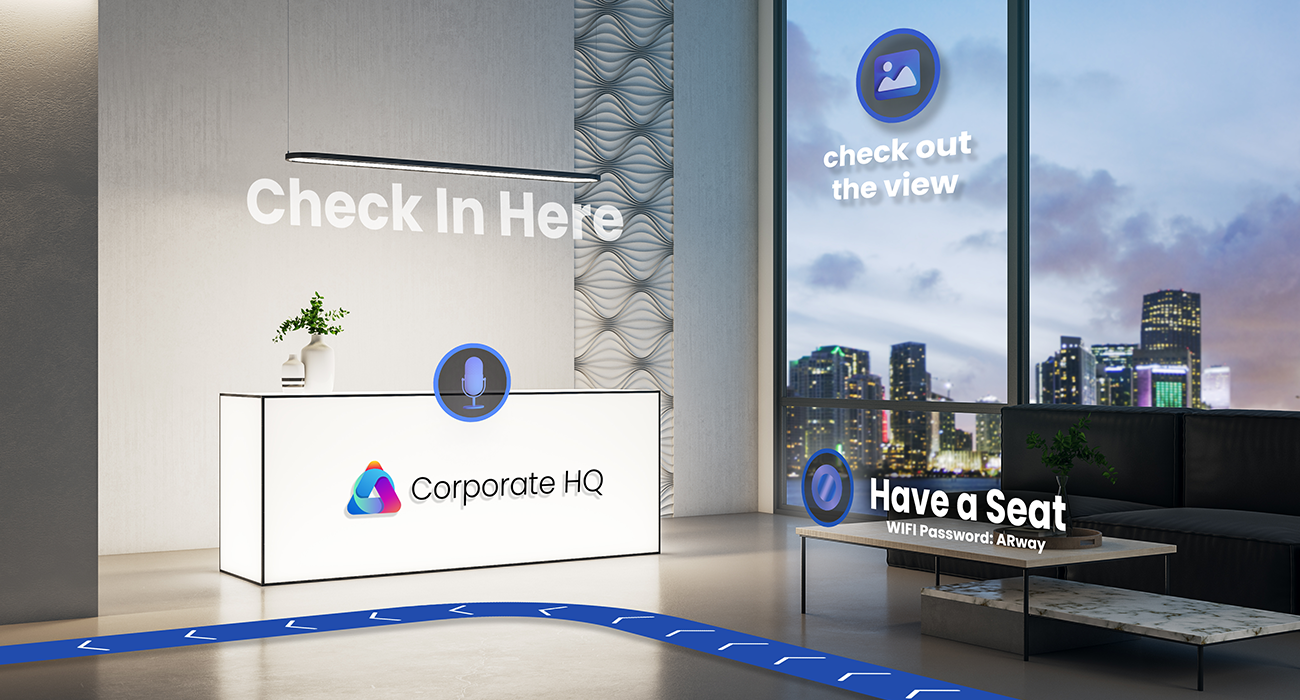